If you have a Samsung smartphone or tablet it is very likely you have the Kindle for Samsung e-reading app. Every month Amazon has 4 different titles that users can select from and you can keep one for free. This month, Amazon has populated their e-book selection with a number of romance and thrillers.

The Gravy Train by David Lender 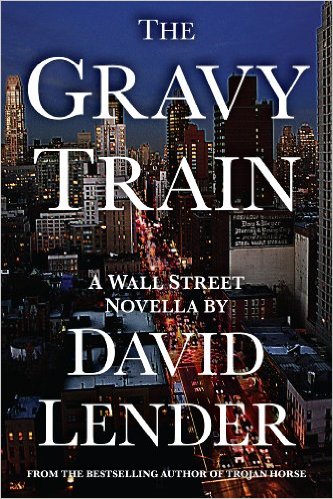 Finn Keane is a novice investment banker who helps an aging Chairman try to buy his company back, while the ruthless Wall Street sharks who drove it into bankruptcy do all they can to stop them so the Wall Streeters can carve it up for themselves. 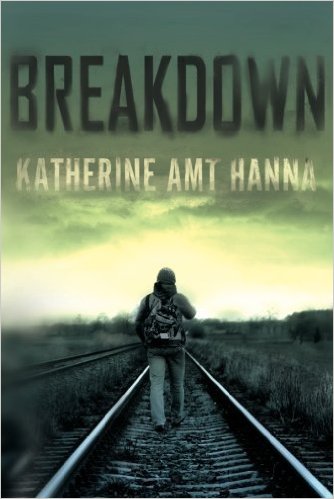 Six years after a pandemic devastates the human population, former rock star Chris Price finally makes it from New York to Britain to reunite with his brother. His passage leaves him scarred, in body and mind, by exposure to humankind at its most desperate and dangerous. But another ordeal awaits him beyond the urban ruins, in an idyllic country refuge where Chris meets a woman, Pauline, who is largely untouched by the world’s horrors. Together, Chris and Pauline undertake the most difficult facet of Chris’s journey: confronting grief, violence, and the man Chris has become. They will discover whether the human spirit is capable of surviving and loving again in this darker, harder world.

Voyage of the Heart by Soraya Lane 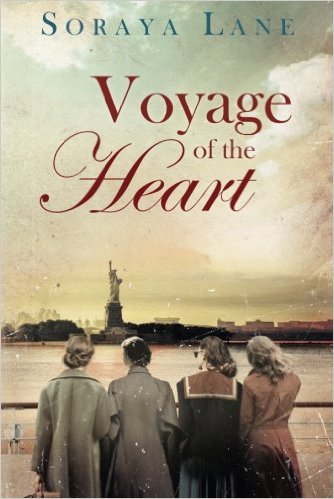 1945: Along with hundreds of other war brides, Betty, Madeline, Alice, and June set sail for New York to be with the men they love.

In the days they spend at sea, the four young women become firm friends and vow to stay in touch no matter what their new lives bring.

Life in a new country comes with many challenges, but Betty, Madeline, Alice, and June didn’t move half way across the world to give up without a fight. As their love is tested, the one thing they can count on is the friendship they forged while crossing the Atlantic. 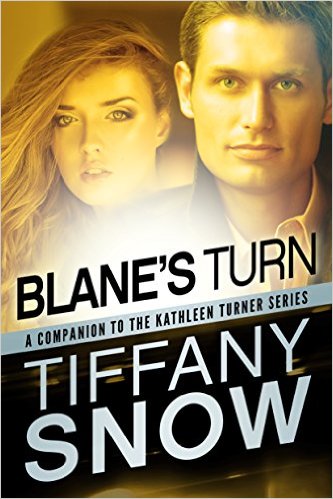 Blane Kirk is a Navy SEAL-turned-attorney with old money and an even older pedigree. High powered and aggressive, he plays the field, changing women as often as he changes his ties—but he’s had no complaints so far. He has only two rules: don’t date employees, and don’t get emotionally involved. These are rules he can easily live by…until his runner, an employee in his law firm named Kathleen Turner, does an unexpected face-plant into his lap.

Kathleen’s too young and innocent for Blane, and much too vulnerable. After her friend is murdered, Blane knows she could be next—and he knows that keeping her alive means keeping her close to him. Kathleen’s like no woman he’s ever met, and protecting her could be the one thing to change his life forever. He may be able to keep her safe from the killer…but can he keep her safe from himself?