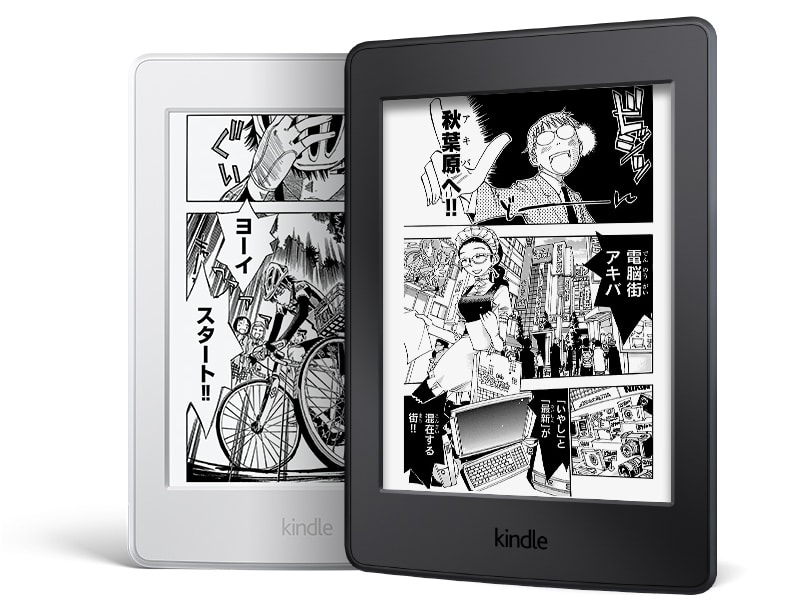 Amazon is holding the Kindle Summer Campaign in Japan wherein the retailer is repaying back half the price of eligible eBooks bought during the period. As mentioned in the website k-tai, buyers stand to gain from the offer in the form of Amazon points which will be credited to their accounts. The offer is applicable on a wide range of eBooks which range from business and economy, manga, novels, and so on. The Kindle Summer Campaign is being held at the Kindle Store and will last till August 19.