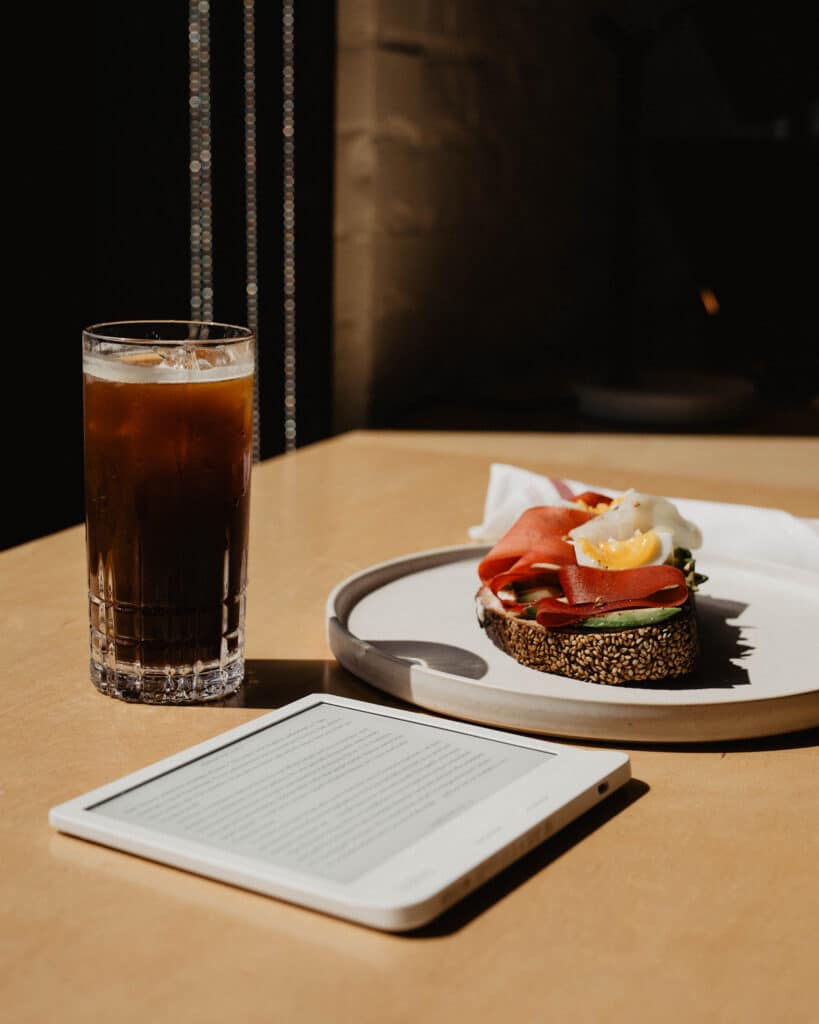 Kobo Plus is an unlimited ebook subscription platform that has been operating in the Netherlands and Belgium since 2017. It took Kobo sometime to convince publishers and indie authors that self-published with Kobo Writing Life, that this was a viable distribution system. Today, Kobo Plus has finally expanded into Canada.

Booklovers can now choose from hundreds of thousands of eBooks, including French-language titles as well as a variety of books in Spanish, Italian, German, Russian, Portuguese, Polish, Dutch, and more, to serve those communities in Canada as well. With a risk-free 30-day trial, there’s never been a better time to discover new authors and series on a Kobo eReader or with the free Kobo reading app. The cost is $9.99 per month.

You can sign up for Kobo Plus on a dedicated landing page, directly on your Kobo e-reader or the Kobo Android app. Once membership has been purchased you can view eligible titles on the same landing page. The Kobo bookstore has been updated with a Kobo Plus flag, letting you know what titles are eligible to be read for free.

The new Kobo Plus collection features a breadth of stories including literary classics such as The Color Purple and Sophie’s Choice; and popular genre page-turners such as Breathless In Love: The Maverick Billionaires by Bella Andre (Romance); Next Door by Blake Pierce (Mystery); and The Emperor’s Edge by Lindsay Buroker (Sci-Fi).

“Digital reading has been providing instant, on-demand comfort, education and entertainment for readers while also being an especially resilient source of sales for authors and publishers during this especially challenging time,” said Michael Tamblyn, CEO, Rakuten Kobo. “Kobo Plus makes it easy to read as much as you want, to dip into books you otherwise may not have ever taken a chance on, and to discover books you wouldn’t see in your average bookstore. It provides risk-free endless reading for a low monthly price, seamlessly integrated into our eReaders and Kobo apps.”

Tamblyn continued: “We’ve curated a plethora of themed collections within Kobo Plus that will suit all kinds of interests and tastes. If you like literary classics, we have the cultural phenomenon The Neapolitan Series by Elena Ferrante, who currently has a TV series based on her first book, My Brilliant Friend, available on HBO and Crave. We also have prize-winning Canadian favourites including Austin Clarke’s The Polished Hoe and titles by Alix Ohlin, Lisa Moore, Sarah Selecky, and more.”

Kobo is located in Toronto Canada, and it makes sense the platform has expanded here, before the US. I believe that Kobo Plus will eventually expand into other markets by the end of the year.