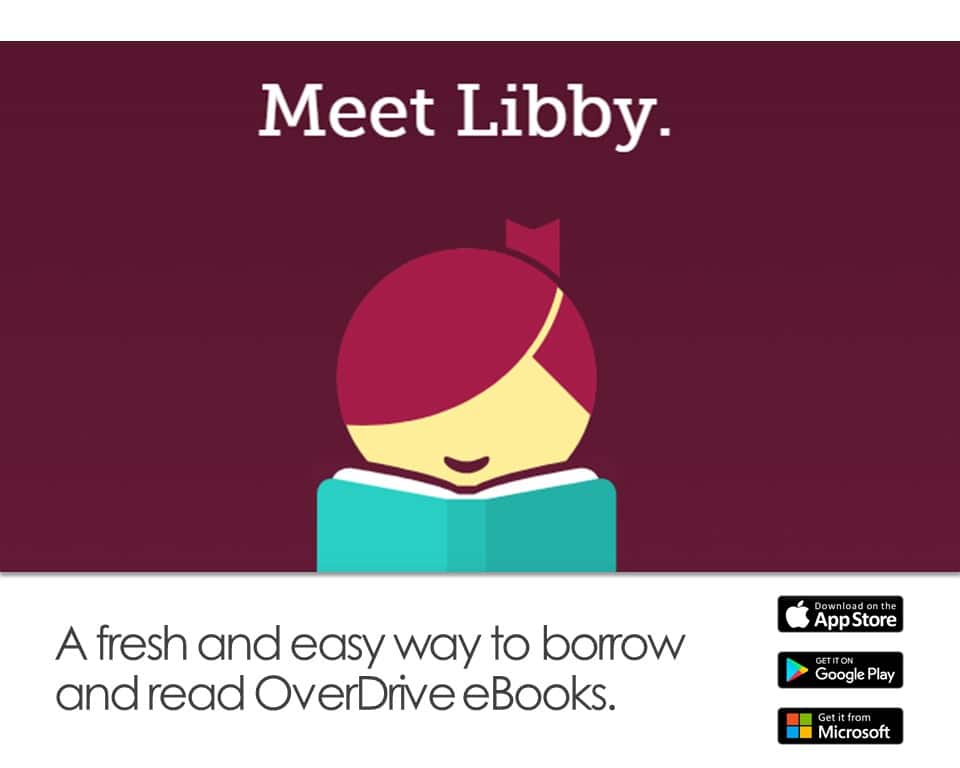 Libraries in the United States add 30,000 new card registrations in the first four months of 2018.  This is due to the Overdrive Libby app which recently added the ability for patrons to apply for a digital library card, without having to visit the branch.

Here is how the online signup process works; Libby confirms a new patron’s residency and eligibility for a library card by checking the mobile phone number used to request the card against a national database of addresses associated with each number.  The system then texts a code to that mobile number to confirm that the owner of the phone is requesting the card.  If that address matches the service area provided by the library a card is automatically assigned and you can begin to borrow audiobooks and ebooks right away from your local branch.

Libby is basically geared towards audiobooks and ebooks and does not support manga, magazines, music, videos and other content that the main Overdrive Media Console app supports.