You are here: Home / Business News / Major Publications are doubling down on book coverage 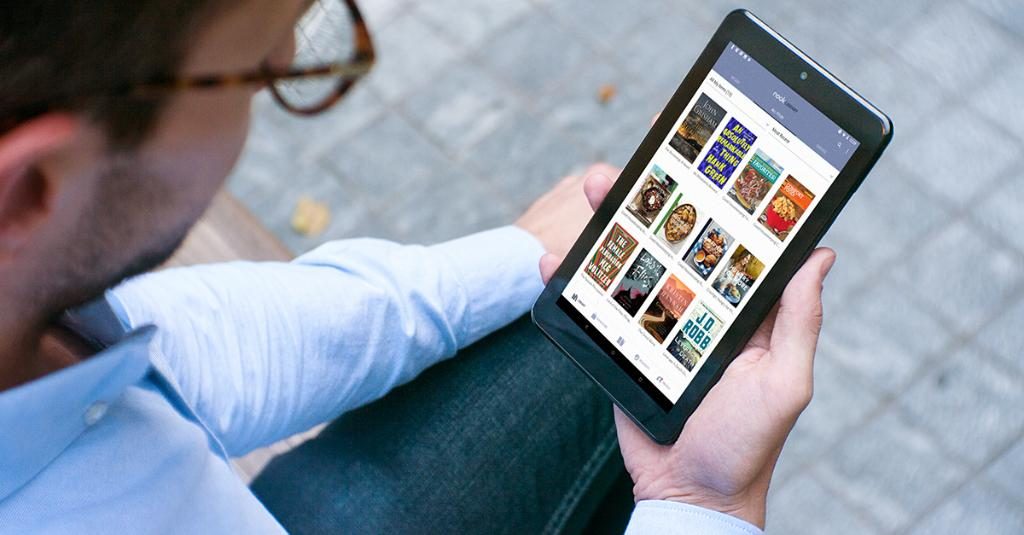 Over the course of the past twelve months, major publications such as the Atlantic, Amazon, Buzzfeed and the New York Times have been doubling down on book coverage. This includes book reviews, author interviews and expanding upon their bestseller lists.

Since the beginning of 2017, The New York Times has continued to expand its already robust book coverage. More recently, New York announced that it would triple its book coverage. In October, The Atlantic launched a Books section and a newsletter, “The Books Briefing,” with plans for “additional products.” Even BuzzFeed is getting in on the action: in November, they launched an online book club, complete with an attendant Facebook group and newsletter. Amazon Charts launched last year in the United States and it is a new bestseller list that gives users a top 20 list of of the most read and most sold books on Amazon. You can get a sense on what is a true bestseller for not only books, but audiobooks and ebooks too. Basically it accurately reflects how readers are really reading and buying books and even pulls data from popular books on Kindle Unlimited.

The New York Media organization has also expanded on their books coverage. It’s named Boris Kachka as its books editor, and he’ll be in charge of tripling book coverage across New York Media properties — the print magazine, Vulture, The Cut, Daily Intelligencer, The Strategist, and Grub Street.  Vulture will also have more coverage of audiobooks, genre (like YA and horror), and new releases; it already runs a real-life monthly book club at The Strand. The Cut will run more book excerpts and author profiles, as well as a series called “Yesterday’s Women,” in which essayists will write about overlooked women writers. Daily Intelligencer runs weekly Q&As with authors of important nonfiction books. The Strategist has developed best-of lists and also links to existing ones, and Grub Street will publish new cookbook roundups and excerpts from chef and restaurant memoirs.

Many news organizations are not only expanding their book coverage, but some are consolidating. The Times’ book coverage used to operate out of three different departments—the business desk, the culture desk, and the Book Review. Now, it is centralized under the stewardship of editor Pamela Paul, who attributes the change, in great part, to the growing number of online Times readers.

“In a digital world, where people aren’t encountering these distinct sections of the paper in discrete parts of this physical newspaper, it becomes very confusing,” Paul says. “You would basically have three separate departments covering books totally independently and yet, in the eyes of most readers, in a single space. Given the competitive landscape, and frankly, the fact that no one else was doing what we were doing, there was a real opportunity to do more with books,” Paul says.