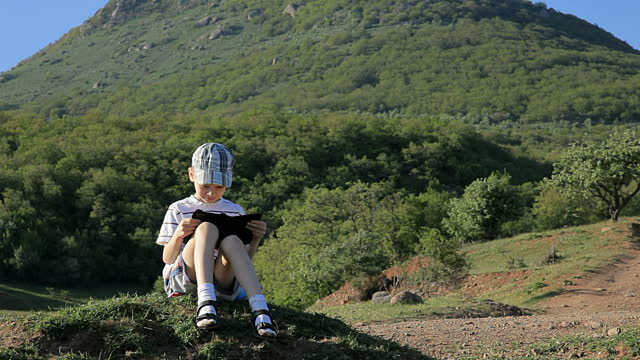 A couple of weeks ago The Association of America Publishers proclaimed that over the course of 2015 e-book sales have decreased by 12.7%.  Nielsen Bookscan have verified that these figures are mostly correct at the Book Expo America conference in Chicago.

Units fell to 204 million from 234 million in 2014. The high point of e-book sales was 2013 when units totaled 242 million units. While e-book sales fell in the year, print units rose 2.8%, to 653 million. As a result, e-books’s market share of units dipped to 24% in 2015, down from 27% in 2014. Mooney observed that some of the gain in print sales was due to the extraordinary popularity of adult coloring books last year. The e-book sales figures came from about 400 traditional publishers, Mooney said.

It looks like major publishers have seen the largest decrease in e-book sales in 2015. This can be attributed to a myriad of factors such as higher unit cost and the lack of a true bestseller such as 50 Shades of Grey.