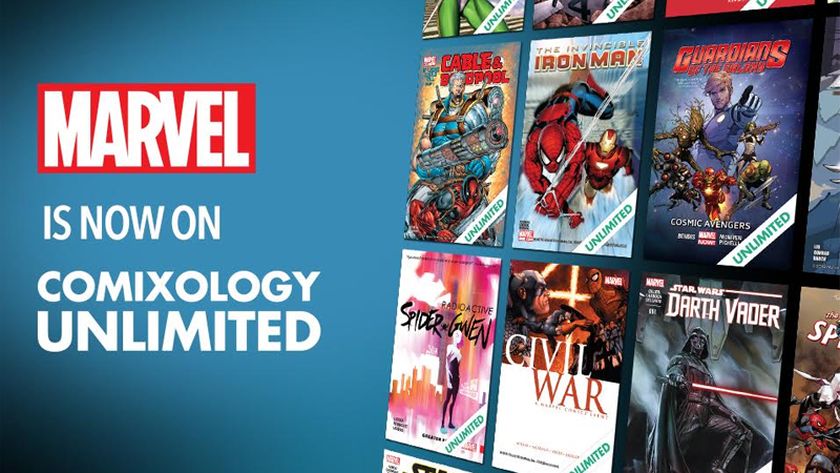 Comixology Unlimited launched last year and is still trying to find traction, because the service is only available in the United States. Paying the $6 monthly fee  and only featured comics by smaller publishers such as Dark Horse, Valiant, Image, IDW and Kodansha. The company has a paltry selection 10,000 titles and has a low cost of entry, around $6 per month. Securing digital comics from Marvel is a step in the right direction, but the Comixology catalog pales in comparison to Marvel’s own unlimited service, which has over 20,000 titles.

Prime Reading is a relatively new program that is only available for Prime subscribers based in the United States. Prime Reading has a vast selection of Kindle books, such as The Hobbit, Harry Potter and the Sorcerer’s Stone, The Man In the High Castle, The Millionaire Next Door, Half Way Home and When I’m Gone, but also comics such as The Complete Peanuts Vol. 1 and Transformers: Robots in Disguise Vol. 1 as well as Kindle Singles from Andy Borowitz, Stephen King, Jane Hirshfield and classic works from Gloria Steinem, Norman Mailer and Kurt Vonnegut. Earlier this year Prime Reading also incorporated audiobooks into the portfolio.

Kindle Unlimited is the longest running subscription service currently in operation and basically put everyone else out of business. Entitle and Oyster closed up shop and Scribd axed their entire subscription service and implemented a monthly credit system. Marvel comics will likely make the most sense on this platform since it has the most users who will consume the content.