You are here: Home / E-Book News / Obamas Slated to become Most Lucrative Presidential Authors in History 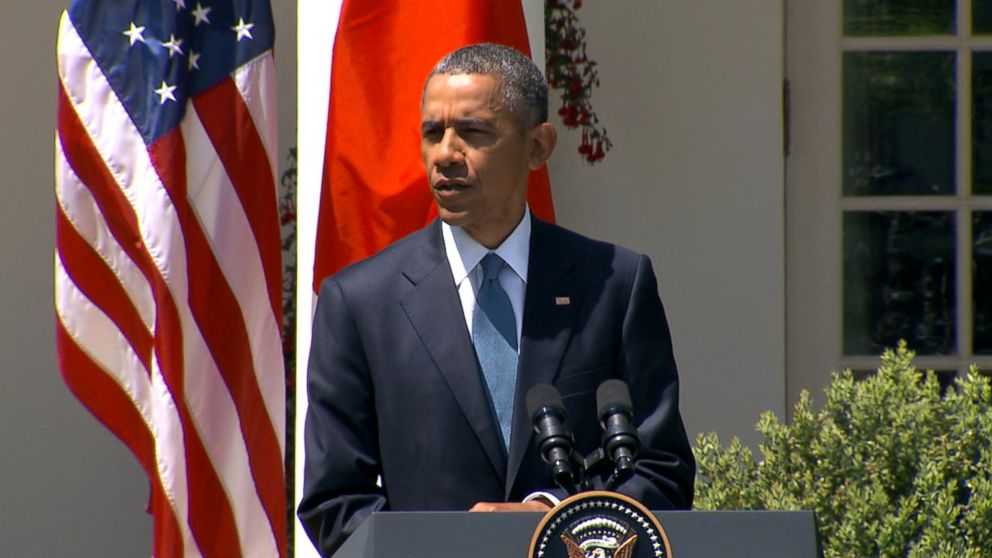 In the delightful children’s book, Duck for President, an endearing little simple farm duck decides to change the world. He works his way up to President of the United States, and at the end of the book, he retires to the farm to write his memoirs, of course.

It’s a very Presidential thing to do, along with going on paid speaking tours. Many citizens may not even realize how much money a former President or other elected official can make in speaking and publishing, and both the President and First Lady are already projected to secure book deals for their memoirs that reach well into the tens of millions of dollars.

President Obama has three previous books to his credit, all of them non-fiction, and has another non-fiction contract for an unwritten title with the publisher of his previous books; the book under contract, however, has already been decided to not be his autobiography. While literary agents and industry watchers are anticipating his memoir being worth more than that of any other President in history, it will be up to the publishers to decide how much the check actually brings.

One factor that works well in his favor is the fact that the President is a seasoned and well-spoken writer whose previous titles have sold over four million copies. Given his historical status and his previous titles’ critical acclaim, it’s conceivable that a memoir of his will remain on bestseller lists literally for years, and could even work its way into educational curricula as required reading.