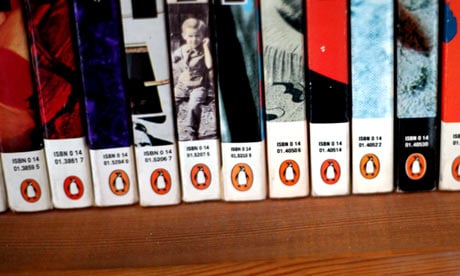 Penguin released its 3rd quarter sales figures today and ebooks are continuing to see massive growth for the company. Digital content is up 35%, thanks to numerous titles that hit the bestseller list. Traditionally, the 4th quarter is the strongest of the year due to holiday sales and post-Christmas ebook purchases by people with new devices.

Pearson released the following statement regarding the quarterly earnings report today, “At Penguin, sales were down 1% compared to 2011 with the third quarter benefiting from ebooks revenue up 35% on 2011, and, as expected, a stronger publishing schedule. Key titles included Mark Owen’s No Easy Day, Ken Follett’s Winter of the World, Junot Diaz’s This Is How You Lose Her,  Zadie Smith’s NW, and Jamie Oliver’s 15 Minute Meals. Penguin has a strong fourth quarter publishing schedule, including bestselling authors Patricia Cornwell, Nora Roberts, Tom Clancy, and Jared Diamond in the US and Jeff Kinney, David Walliams, Pippa Middleton, and Dawn French in the UK. In a separate statement, Pearson and Bertelsmann have today announced an agreement to create the world’s leading consumer publishing organization by combining Penguin and Random House in a newly-created joint venture.”