You are here: Home / Commentary / People are losing their faith in e-books 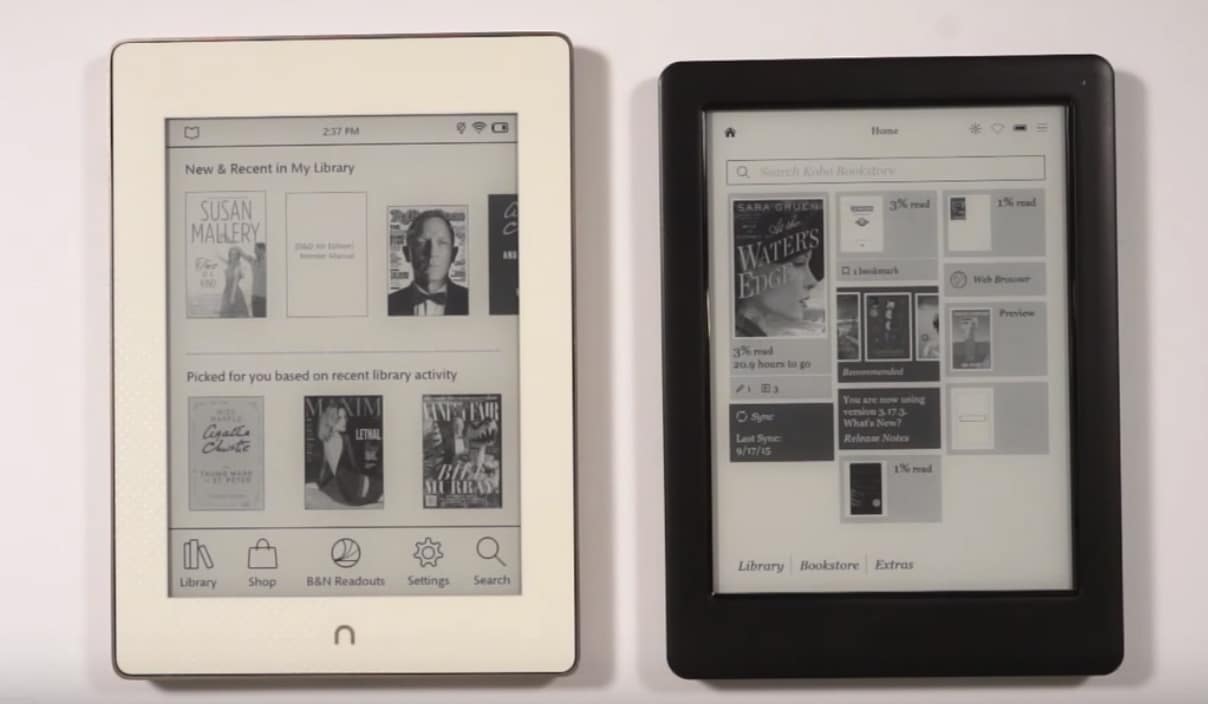 Bokon.se is one of the most popular digital bookstores in Sweden and they have thousands of titles. The vast majority of the Swedish content is powered by Pubfront. Their English catalog is from Ingram and Bokon.se announced that they are no longer doing business with Ingram, and users were provided with one days notice. Starting tomorrow users will lose access to their entire English catalog and all e-books will fade into the ether.

Over the course of the past five years there are many online stores that have completely shutter their e-book business.  Blinkbox Books, Parable Books, Diesel e-books, Scholastic Storia, Sony Reader Store and a bunch of others have completely closed their doors and left customers wondering where all of the stuff they bought when their apps stopped working and their library is deleted.

There often is no recourse for customers when their favorite bookstore closes. If you no longer use the email address you used during signup and miss the going out of business news,  how would you even know about the closure? In some rare cases Kobo bought all of the customers from the store that went out of business and allowed their users to access “most” of their library, at least the ones Kobo has the rights to. Industry experts have accused Kobo of being predatory vultures, waiting for e-book companies to go out of business and than they swoop in take all of their users.

E-book sales have been declining for a number of years. Traditional publishers sold 10% fewer e-book units in 2017 compared with the previous year, according to data released by PubTrack Digital. Total sales were 162 million in 2017 rather than the 180 million units sold the year before. Nielsen’s reports put 2016 e-book unit sales from the top 30 traditional publishers down a full 16% from their 2015 numbers. Are people losing faith in e-books because there is no clear path of ownership and it is all too common to lose everything at the drop of a hat?

Good e-Reader Research conducted a survey in 2015 and 664 people took part. The demographic comprised of casual readers and the very hardcore. We wanted to know if people indeed have lost faith in e-books and the reasons why.

Surprisingly 275 people, which represented 42% of the vote said that their faith continues unabated. 14.31% said their faith has been shook due to the clear lack of ownership and the same amount of people said e-books have increased in cost too much. 10.24% said that they are now buying more print than digital, also citing the high cost. I wonder if this survey data is still relevant today?

It is no surprise that Amazon remains the undisputed market leader when it comes to digital book sales. In the United States they dominate and control 75% of the market, in the United Kingdom it is closer to 95%. Apple, B&N, Kobo and Google are left fighting over the scraps. No matter which of these retails you do business with, it is unlikely they will not go bankrupt anytime soon.

Bokon.se suspending business ties with the Ingram Content Group is just another example of users being punished. We do not own the e-books we buy, we merely license them. I find it interesting that a simple business decision can result in our ebooks getting  swallowed up by a supermassive black hole and our trust in the format is gone forever.