You are here: Home / Business News / Publishers to Give Refunds on eBooks Purchased via iBookstore 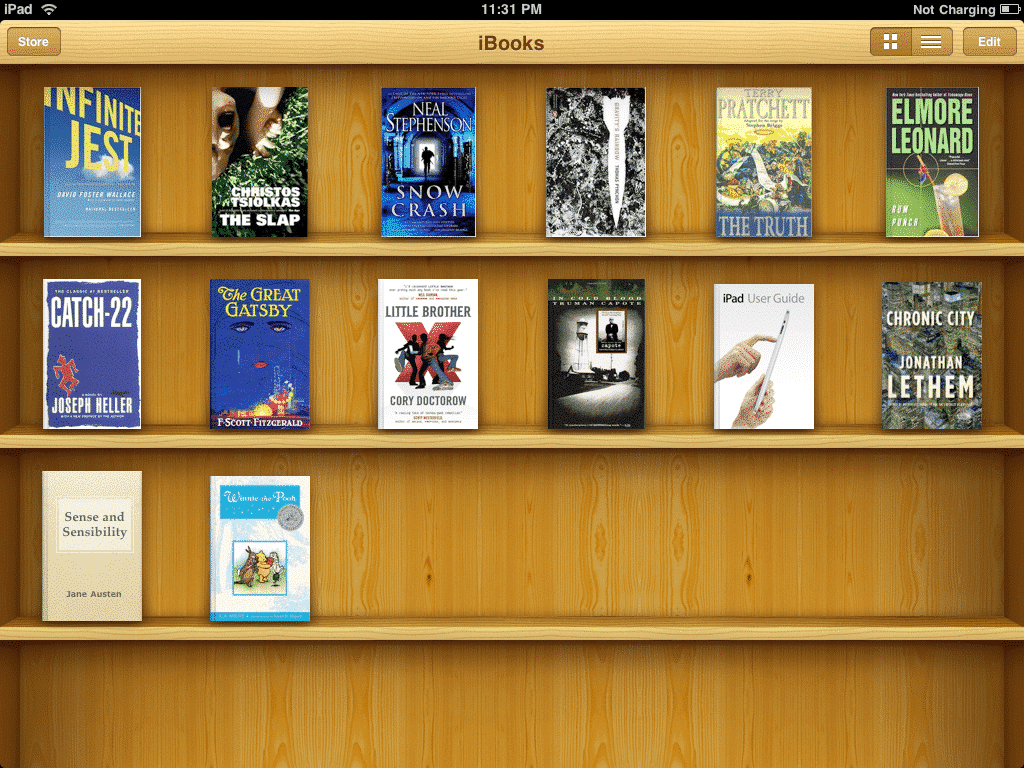 Major publishers are going to begin dispensing refunds to people who purchased eBooks from Apples iBookstore at agency level prices. If you have bought books from Simon & Schuster, Harper Collins, and Hachette during the last year or two, you might be eligible to see some money back.

The US Justice Department has sued Apple, Penguin, and Macmillan for price fixing allegations based on the agency model. When Apple was launching their own iBookstore before the Apple iPad 1 came out, they coerced publishers to provide an even playing field so the company could compete against Amazon. Clandestine meetings took place between 2008 and 2009 where the CEO’s of the top publishing houses met up to decide how they would dethrone Amazon from ebook supremacy.

Details are sparse on how the refunds will actually be calculated and how they payouts will occur. In the next few weeks all of the semantics will be ironed out. There is a rumor right now that customers will have an option to get credit on their iBooks account or receive a cheque in the mail.