You are here: Home / Business News / Random House TV to Create Television Shows out of Books 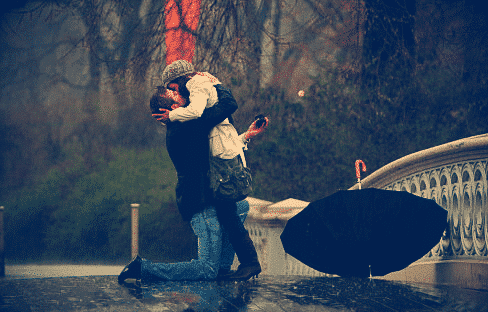 Random House has formed a new entity today in conjunction with Fremantle Media called Random House TV. This broad initiative will create programming for broadcast network, cable, and premium television scripted formats. The two companies will launch a ton of new programming based on the books that are published by Random House.

Authors who are under the Random House publishing label will get a chance to have direct input on the shows based on their books. This was a bold move, but one that was based on the critical success of Charlaine Harris, who was given some control in how her books were translated into the True Blood series.

The new entertainment division of Random House TV will be led by Jeffrey Levine. He jumped ship to Random House from Spring Creek Productions, where he worked on the development of many of the company’s features including Blood Diamond, Monster-In-Law, and the now casting This Is Where I Leave You.

It will be very interesting to see what projects the company decides to develop first and what type of network coverage it will get. Will Random House TV release a broad variety of content that would appeal to family friendly networks, or will it try something a little bit bolder with AMC or HBO?