You are here: Home / E-Book News / Rovio To Launch Its First E-Book App At The Frankfurt Book Fair 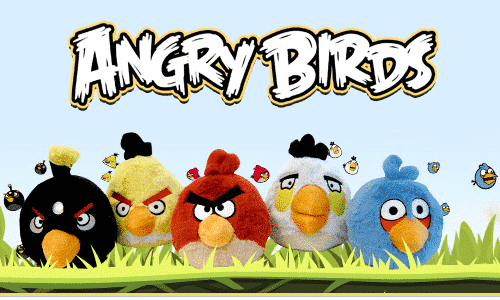 Rovio has done almost everything it can to promote their Angry Bird franchise. As a result, there are toys, books, t-shirts, cereal, theme parks, and even films all centered around the birds who seethe in anger. However, as if such a diverse product list is not enough, Rovio has now resorted to making an e-book app the invitations for which are being sent out. No points for guessing, its the same old Angry Birds that would be at the left, right and center of the new app though the new Bad Piggies too cannot be ruled out. Also, no other venue could have been more befitting such a high profile launch than the Frankfurt Book Fair that is all set to kick up next week. That will be followed by a commercial release though exact date weren’t forthcoming from Rovio officials except for a vague “very soon”.

However, there are a lot of speculations going round and Rovio is holding it’s cards close to it’s chest. That is not surprising though it will be interesting to see just how the e-book is presented or what special format it follows. Thankfully, all of that is set to be cleared by next week itself. The Frankfurt Book Fair get’s underway from 10th to 14th October with the first three days reserved for trade visitors while general public is allowed on the last two days only.