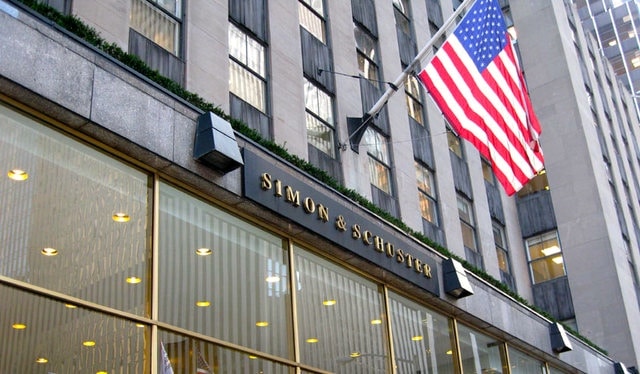 CBS CEO Les Moonves said he was excited for upcoming books from Tom Brady and Hillary Clinton that will be released later this year.