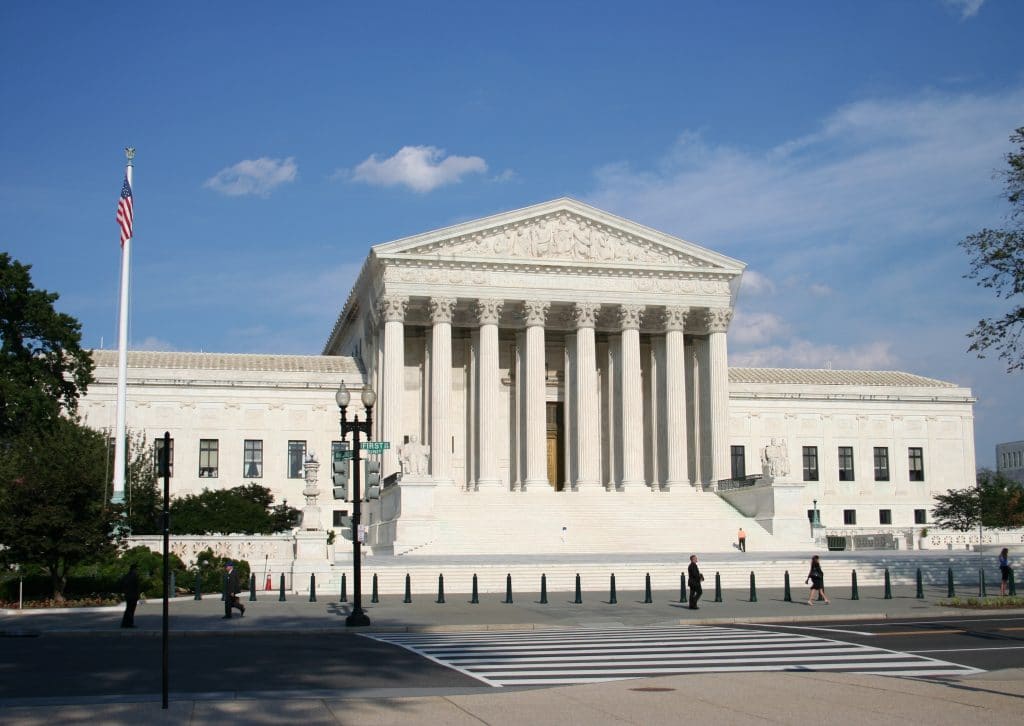 The Supreme Court has announced that they refused to grant the Authors Guild an appeal against the Google Book scanning project and this official ends an 11 year legal saga.

The idea behind Google Books was to preserve millions of bodies of texts, and put them into a searchable database. Users could look up and read passages from the books. And the fact that in most cases, only snippets were made available, instead of the entire book, is why Google ended up with a ruling in their favor.

Understandably, the Authors’ Guild was “disappointed” that the appeal would not even be heard by the Supreme Court. As for Google, a spokewoman stated that they “are grateful that the court has agreed to uphold the decision of the Second Circuit which concluded that Google Books is transformative and consistent with copyright law.”