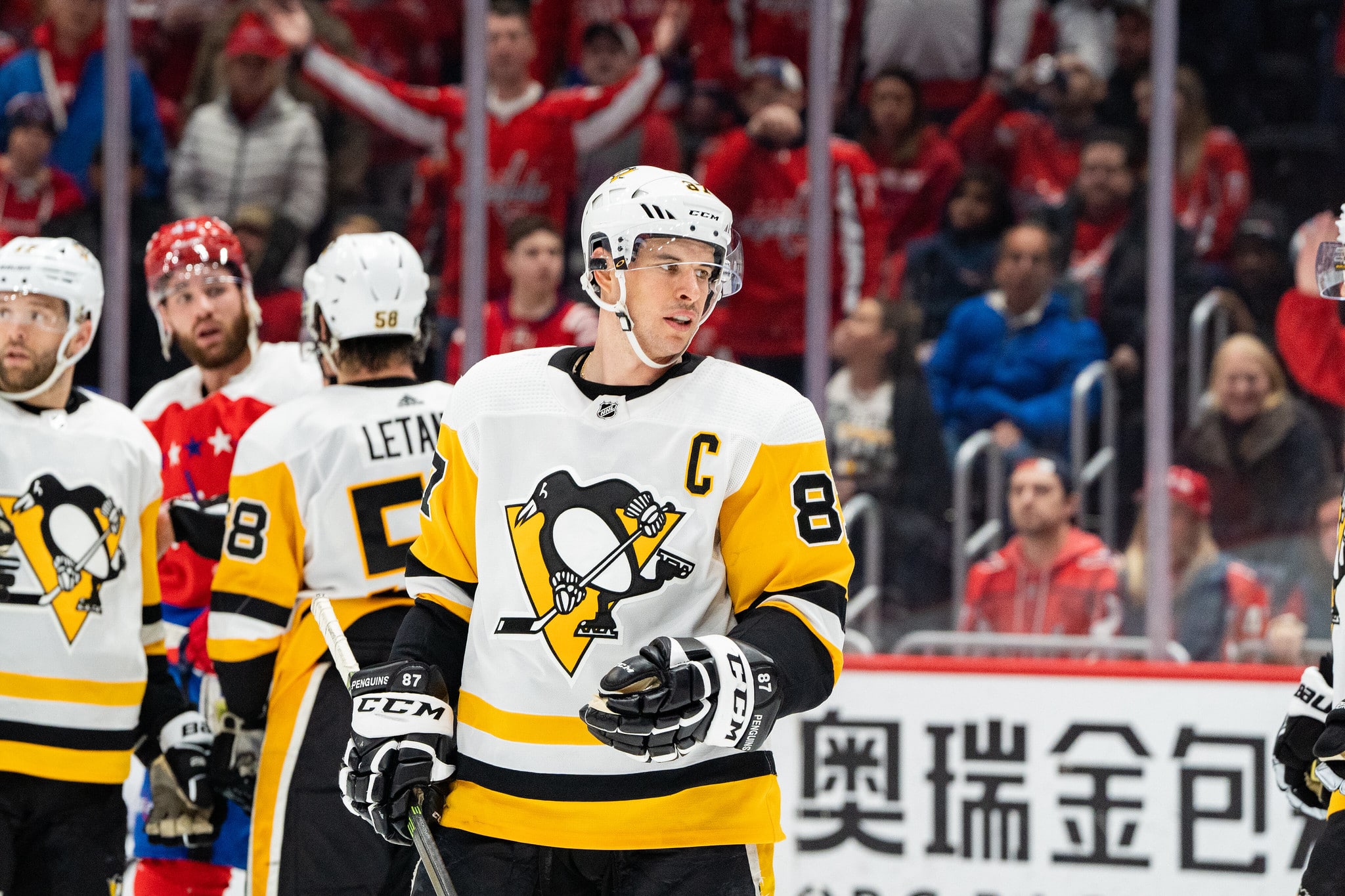 Hockey is a popular sport that is loved by many. There are countless books that have been written about hockey. Below you’ll find a list of the top NHL eBooks on the market.

The 100 Greatest Players in NHL History (And Other Stuff)

This book has been written by three of the best sports writers in the world; Sean McIndoe, Dave Lozo and Greg Wyshynski. They have each written their own lists of the greatest players in NHL history, based on their personal selections. They have ranked the most talented NHL players based on a scoring system. The book also covers the ways in which the NHL will be different in 25 years, the most questionable NHL decisions, the worst teams in NHL history and the opinions each writer has about the other’s list of ranked players.

If you are a sports fan who wants to participate in the debate on which players need to be ranked higher than others, then this book is for you! This is an easy read and will take you down memory lane on how or why you fell in love with the sport. This book has celebrated the players in history who contributed to making hockey the interesting, frustrating, unique and amazing game it is today. There is a commentary for each player and why they ranked the place they did.

Willie: The Game-Changing Story of the NHL’s First Black Player

They say no matter where you are from or how you look, your dreams are valid! This book embodies that saying. This book is a memoir about Willie O’Ree who was a good player but he was not deemed good enough to participate in the NHL. However, on January 18, 1958, O’Ree was recruited into the NHL to play against the Montreal Canadiens and was the first black person to break the colour constraints in the NHL. Unfortunately, being the first black player came with its challenges. He was insulted and involved in stick-swinging incidents.

However, he never relented and went on to score hundreds of goals before retiring in 1979. He was put in the Hockey Hall of Fame due to his huge contribution to the hockey sport. O’Ree did not stop contributing to hockey after his retirement. He was an NHL executive for 20 years and has exposed forty thousand boys and girls from different backgrounds to hockey.

Coaches are the backbones of great teams. Scotty Bowman is among the best hockey coaches in history. He has won more Stanley Cups than any other coach in history. Moreover, he has managed to win more games than any other hockey coach. He managed to be a top coach for 40 years! He has coached amazing players like Mario Lemieux and Guy Lafleur. This book may give you in-depth tactics on ways you can back your favourite teams to win, but be sure to browse the latest NHL odds firstly to make sure you’re getting your best bang for your buck. If you get expert tips on how this amazing coach’s teams managed to win the most championships, you may be able to bet on the right teams.

Sidney Crosby: A Biography of One of Hockey’s Greatest Players

This book covers the professional career and contribution of Sidney Crosby to the hockey sport. This book highlights the achievements of the most dominant hockey player in the National Hockey League. Sidney Crosby has been a National Hockey League MVP and led the team to winning a Stanley Cup championship. Crosby has been one of the leading scorers. He has gone through challenging times as well. He has had a concussion and other injuries while playing in the NHL. However, he is still leading the penguins and Team Canada.