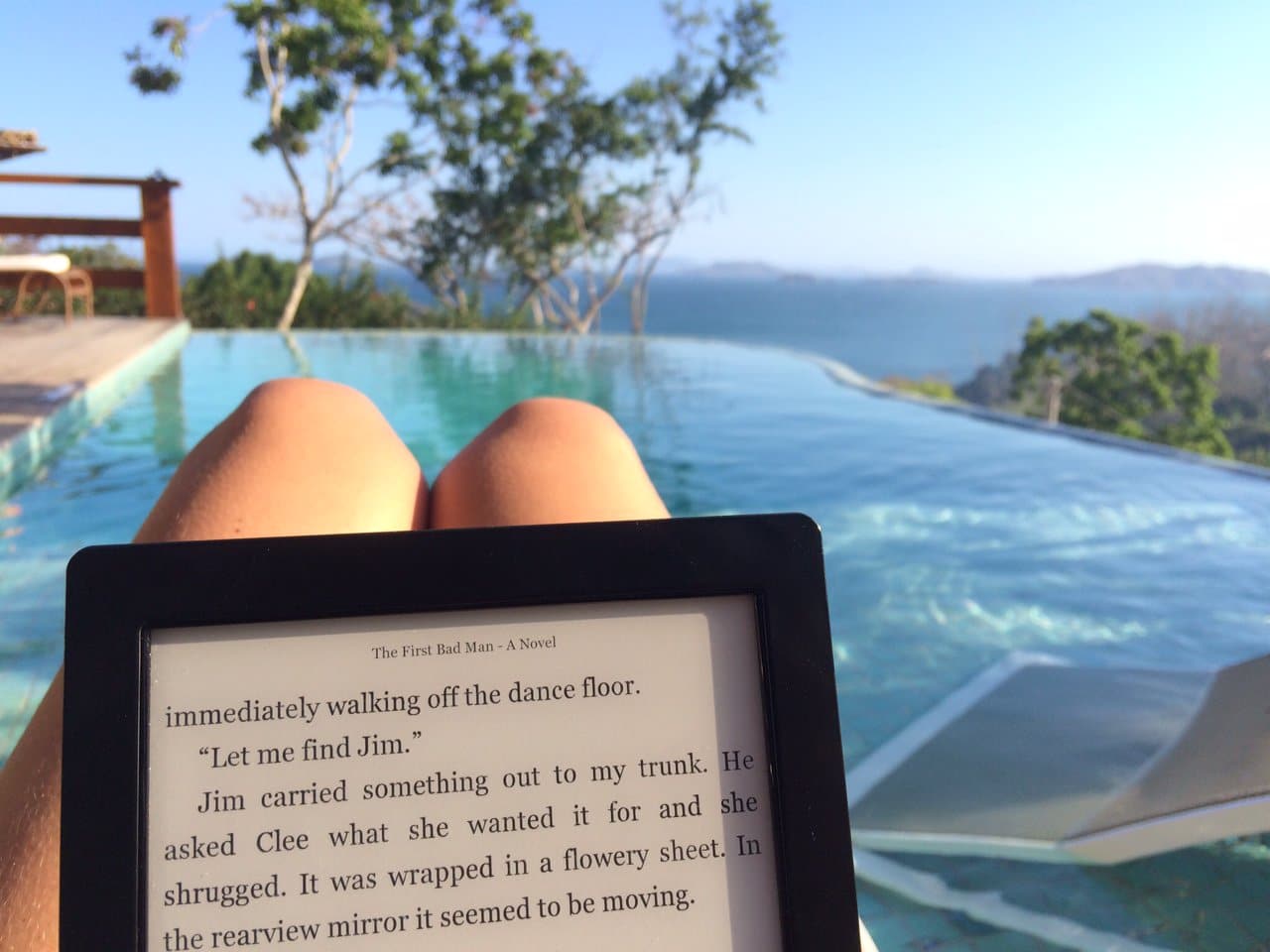 The digital publishing industry in Turkey is still in its infancy and there is only 14,000 titles available. Last year digital revenue was only 5% of total book sales, which is solid growth considering in 2014 e-books were a mere 0.7%.

E-books are expected to be an important market segment, with an annual growth rate of 120% since their first introduction into Turkey in 2010. In early 2016 Kobo started selling e-books and e-readers via D&R, which offers a localized eBookstore with a library of over 15,000 Turkish language eBooks, and a global catalog of 4.7 million eBooks.

Piracy continues to be a major barrier for the publishing sector in Turkey. Turkish Publishers Association states that the market size would be 30% larger if the piracy of books could be controlled.

One of the pitfalls about digital growth in Turkey is primarily due to the lack of meaningful data. The Turkish Publishers Association is very slow at issuing sales data, the last one they released was in 2014.