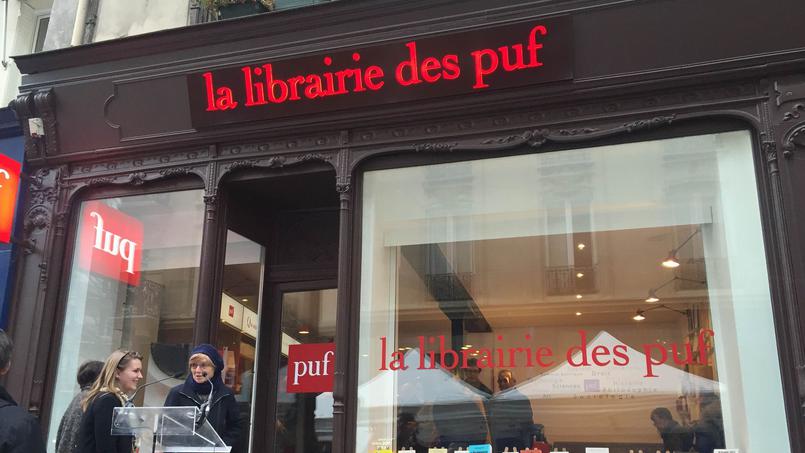 There is a large demographic of people who buy e-books or print books online. Bookstores in the last five years have had to expand their inventory to include other items to help their bottom line. One bookstore in France is doing something very smart, they don’t stock a single title on their shelves. Instead, they print the books you want to buy within five minutes.

The Librairie des Puf, called Les Puf for short, is trying to make getting your hands on a physical book even easier. Found in the heart of Paris, Les Puf is built on a very unique business model: Instead of wasting space housing books from wholesalers that will mostly go unpurchased, Les Puf prints books on request using an Espresso Book Machine. On Demand Books, the American company that manufactures the machine, chose the name to highlight the machine’s ability to make a book in just a few minutes–about the same amount of time it takes to drink a coffee.

Les Puf is doing something really interesting. It enables retailers to more readily compete with online booksellers. It’s green; only books that are sold get printed and you can get the book quicker than buying it online from Amazon.