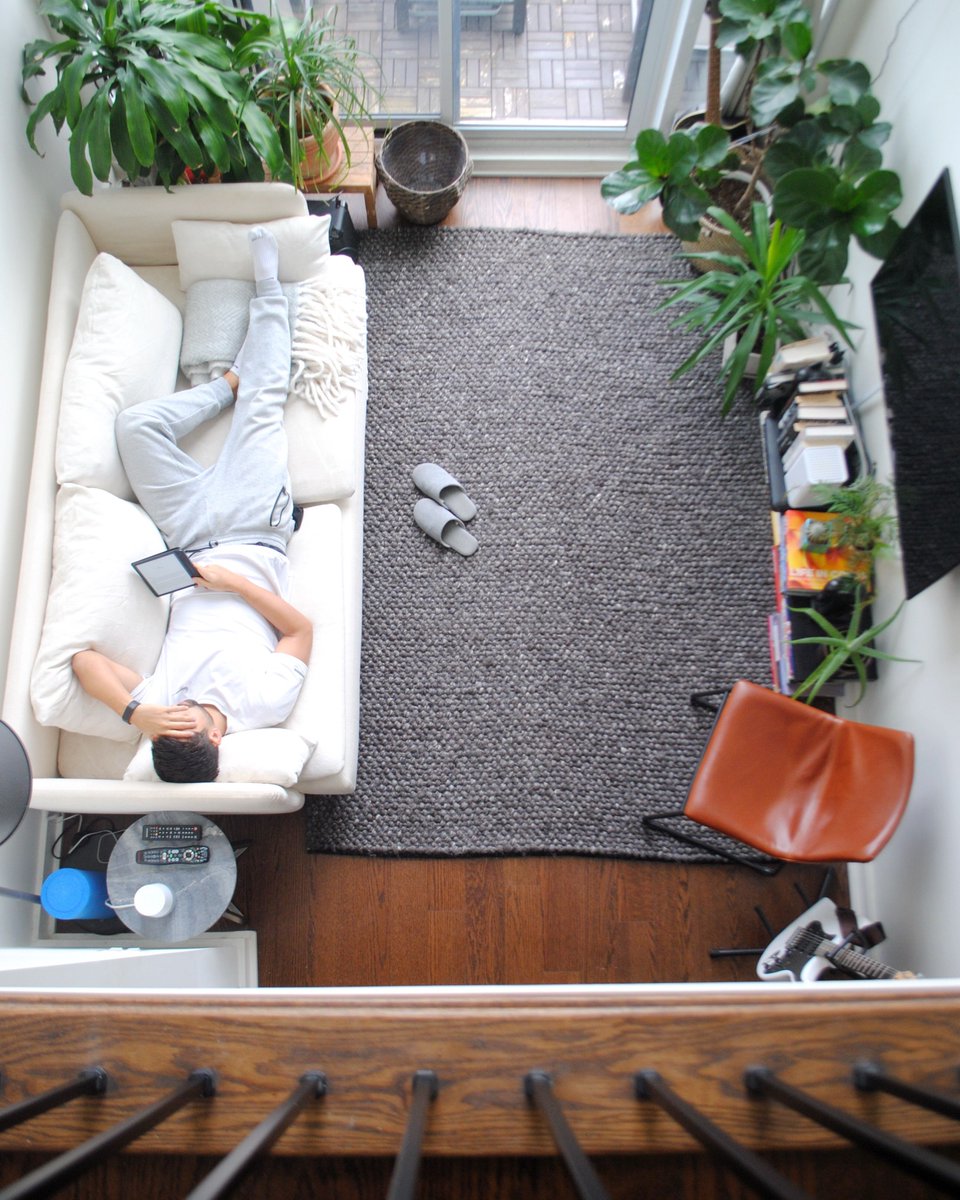 Book sales in the United Kingdom decreased by 5.4% last year, which has put a stop to the growth that has been occurring since 2014. In 2017 book sales were £3.11 billion and in 2018 total sales were £2.95 billion. These figures are from the UK Publishers Association, which published its annual yearbook.

One of the reasons why print books are falling is due to the interest in digital audiobooks. Audiobook sales surged 43% and generated £69 million last year, with Amazon’s Audible service dominating sales. However, Stephen Lotinga, the chief executive of the Publishers Association, said this was not the sole reason for the decline in print sales. “One of the biggest changes has been the increase in audiobook sales,” said Lotinga. “There is some substitution away from print, audio has surged, but there was also always going to be a point where print sales couldn’t continue rising every year.”

Digital audiobook and ebook sales account for 20% of total book sales in the United Kingdom last year. Ebook sales actually increased by 5% in 2018, which is good news for the format. It has been in state of consistent decline in the US for a number of years, but it looks like Brits have rediscovered digital audiobooks and ebooks. These two formats combined brought in over £653 million in sales last year.

“I’m not concerned that this could be a watershed moment for the printed book, we are not there yet,” said Lotinga. “We have not seen a huge shift into subscription services, piracy is low, people still love physical books. It is a trend halt, sales are still up 8% over the last five years.”