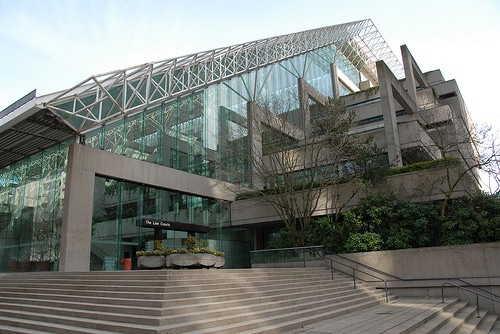 The USA Justice Department has sued Apple and a number of publishers for price fixing ebooks. This case has been making headlines all over the world and many publishers, such as Hachette, HarperCollins, and Simon & Schuster, have already settled, rather than continue to duke it out. Meanwhile in Canada, the USA settlement does not affect customers living in the Great White North. A proposed class-action lawsuit filed in B.C. Supreme Court by the Vancouver firm Camp Fiorante Matthews Mogerman intends on filing very soon against Apple and the Big Six Publishers. It seems already that five such suits have already been filed in courts in Ontario, Quebec, and B.C.

“We did our own research in Canada in terms of are the markets the same, does the pricing work the same, if there was a wrongful act in the United States, did that same act take place in Canada and therefore would the same legal claims exist? And we believe the same claims do exist,” said Charles Wright with Siskinds. “It is the same model and Canadians would have been affected in the same way.”

“A U.S. case only covers a U.S. resident and obviously it would be our view that to the extent that the claims have merit and there’s compensation to be paid to U.S. residents, there’s no reason similar compensation shouldn’t be available for Canadian residents,” said Mr. Wright.

It will be interesting to see if these lawsuits will gain any traction now that the US Justice Department has had its way. Apple, Penguin, and Macmillan are continuing to fight in the USA.

via the Globe and Mail