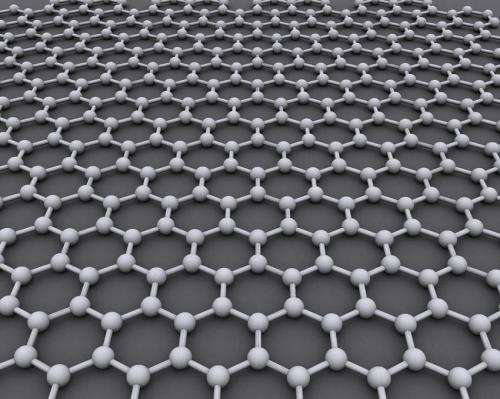 There are precious few companies actively developing e-paper solutions because the e-Reader industry has been in a holding pattern for the last three years. Guangzhou OED Technologies has developed the world’s first graphene electronic paper and they said it will enter production later this year.

Graphene is the world’s strongest and lightest known material; a single layer of graphene is only 0.335 nanometers thick, and it can conduct heat and electricity.

The material can be used to create hard or flexible graphene displays, used in electronic products such as e-readers and wearable smart devices.

I think Chinese companies will be lining up to use this technology in future products since graphene-based e-papers can be easily produced and very cost-effective.  Traditional e-papers use indium metal for their display, which is very expensive and rare to source. It is important to note that this is not the first time someone developed an e-paper solution for graphene, in 2014 Cambridge researches demoed a working prototype, but nothing ever came of it.