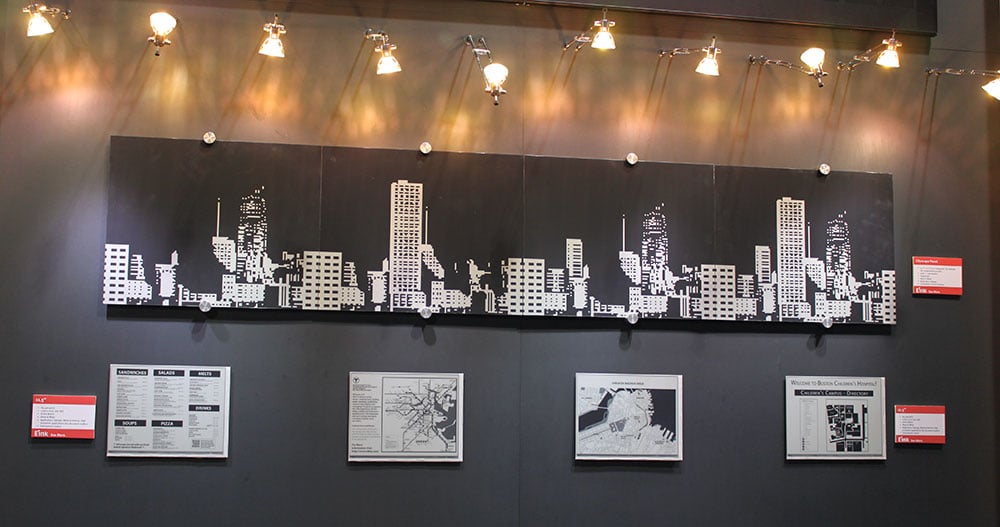 According to Digitimes “Through the strategic cooperation, Japan Display will adopt EIH-developed e-paper to provide indoor/outdoor display panels and displays on the back of smartphones, while EIH will adopt Japan Display-developed LTPS (low-temperature poly-Si) and Pixel Eyes in-cell touch panel technology to develop touch e-paper solutions for use in automotive, educational and IoT (Internet of Things) displays as well as dynamic PC keyboards and smart cards.”

Japan Displays really wants to start making e-ink keyboards and this was a big part of the deal. E-Ink tech was recently employed on the Sonder keyboard and there is a big rumor floating around that Apple might purchase the Australian company.