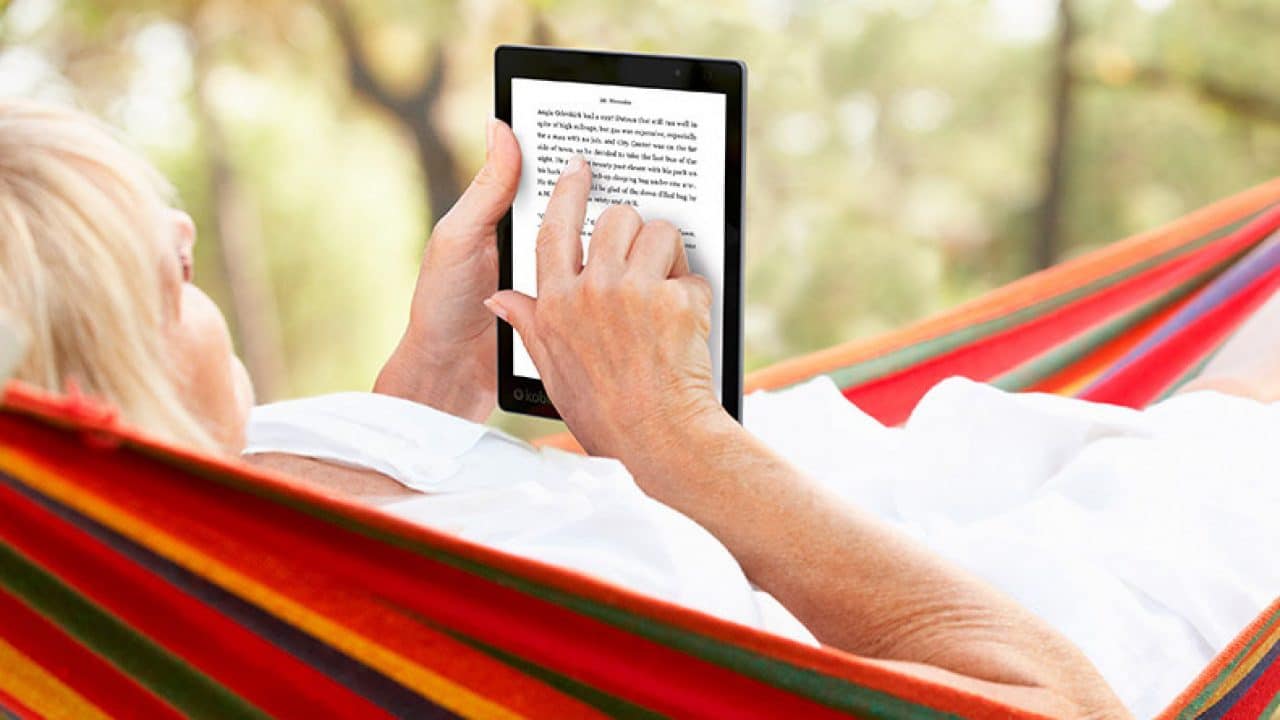 E INK e-paper displays are found on almost every single e-reader and digital note taking device on the market. Due to the global pandemic, there has been an increased demand for digital readers and e-notes. Hisense, iFlytek, iReader, Kobo, Onyx Boox and a myriad of other vendors have been releasing a bunch of new devices all year long. E INK has just announced that their 2020 revenue will be its highest in 4 years, and this is without Amazon releasing a new Kindle, so this is very telling on the overall heath of the industry.

Hisense released 4 new E INK phones this year, including two different color models. iReader released a color model and an e-note, iFlytek also released a color e-reader and a few B&W e-notes. Kobo unveiled the entry level Nia, while Pocketbook released 3 new e-readers, including the seminal Pocketbook Color. Onyx Boox has been the busiest in releasing new devices. They developed the Onyx Boox Max Lumi, Note Air, Poke 2 Color and a few other devices in the pipeline. Lenovo, released their first dual screen laptop with an E INK panel, the Thinkbook Plus. Dasung should also be shipping off their Not an E-Reader by the end of the year. Also, the most anticipated e-note of 2020, the Remarkable 2 is also shipping out. There is certainly no shortage of products that have come out, and we aren’t done yet!