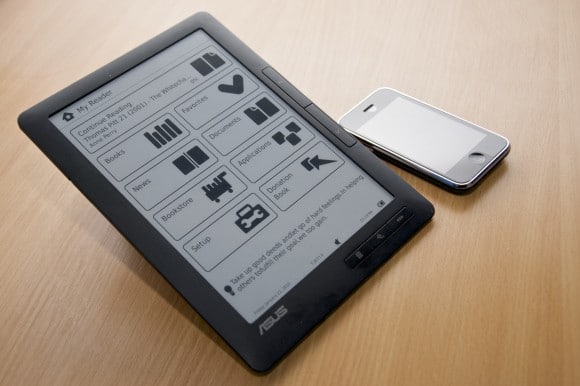 SiPix may pride itself as the world leader in electronic paper and display innovation, though from now onwards, it will have to flaunt its status from under the aegis of rival E Ink Holdings. For the AUO subsidiary has now been acquired by Taiwan based E Ink that can be considered the world’s largest supplier of electronic paper displays. As per an announcement by SiPix Technology, 82.7 percent shares of SiPix would be bought over by E Ink as the first part of the takeover process. A complete buyout would take place later towards the fourth quarter of this year in a deal that is likely to be around $50 million.

Present gadgets that we see in the market using displays made by e-Ink include e-book reading devices such as the Kindle, Nook, and Sony Reader. SiPix Technology is also into making displays that find applications in diverse fields, such as 3C labels and credit cards, have a production capacity of about 400,000 a month. Also, one noteworthy feature of the technology used by SiPix is that its display is capable of playing back video files, though at a very slow speed.

In a statement issued by E Ink Holdings chairman Scott Liu about the company’s take-over of SiPix, the chairman said: “E Ink is committed to growing the ePaper market and the purchase of SiPix shares is part of our long term growth strategy. Our goal is ‘E Ink On Every Smart Surface’ and we are continuing to make investments in technologies that will open new markets for our ePaper displays.”