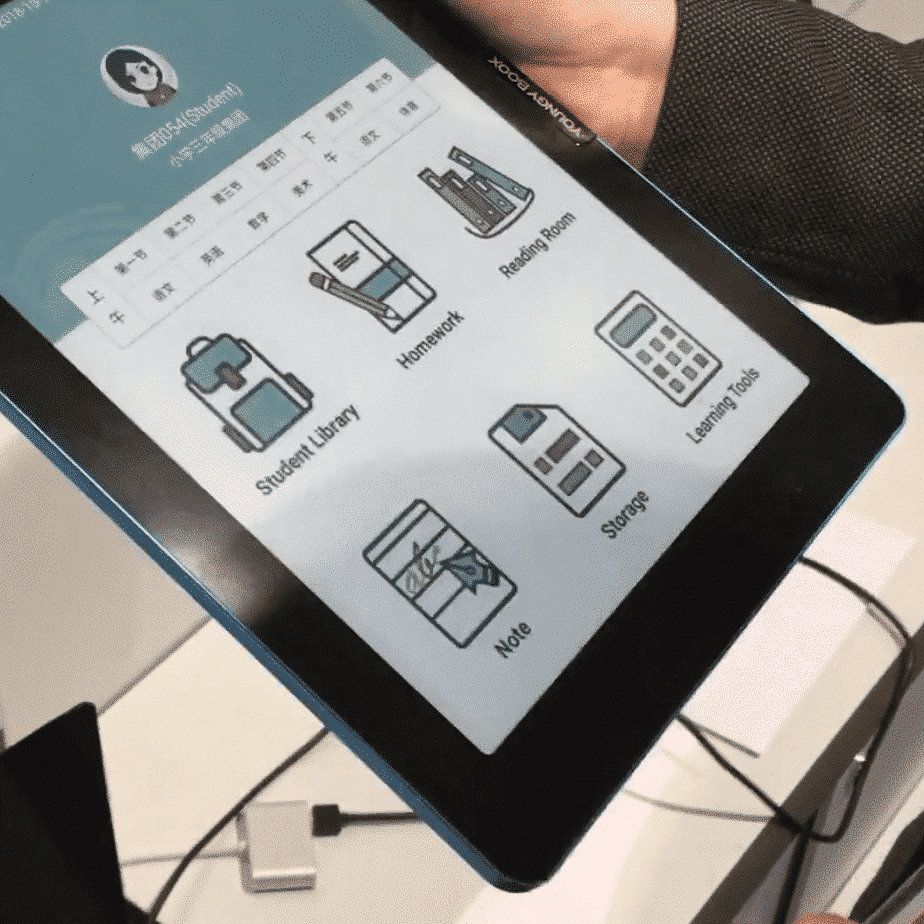 Plastic Logic has developed new color e-paper and the technology will have a resolution of 150 PPI. In order to bring this to market they are in the process of opening up a manufacturing hub in Asia, where they will be able to not only sell the color e-paper, but develop an e-reader product.

The color e-paper that Plastic Logic has created is a color filter system on a backplane. It will create red, green and blue array that will display shades of each color. Plastic Logic has also created their own Waveform and does not use E-Ink Regal. The color backplane is totally compatible with all E Ink screens and they have prototyped many units in house that used E Ink Carta HD screen, which has support for black and white. All of the different colors and black/white can be displayed all at the same time. Comics, manga and magazines will look glorious.

Plastic Logic CEO Tim Burne told Good e-Reader that the Onyx Boox Youngy Book was the first product that utilized the new color system. This device was first unveiled at a technology fair in China at the beginning of the year. This device features a 10.3 inch screen and was primarily used in the educational sector and not for consumers.

Interestingly enough, Plastic Logic is the first company that has actually has modern day color e-paper  that is now available. E Ink discontinued Triton 1 and Triton 2 almost 8 years ago and their latest innovation, Advanced Color E-Paper is for digital signage and are years away from making it compatible with an e-reader. Clearink has been in development limbo for four years and have not released a commercially viable product.

In the past, Plastic Logic has not had any success in the e-reader arena. This might all change because they are gravitating away from just licensing their technology and are going to be manufacturing things themselves. They are no longer going to be doing any mass production at their Dresden factory and are moving their entire operation to Asia. Tim Burne told me that they have just opened the factory a few weeks ago.

Tim said that their current business model is to get into the e-reader game in a big way. They are in a position to construct the entire e-reader themselves. They will do everything in-house to the customers specification. This would include various screen sizes from 6 to 13.3 inch and even incorporate a front-light and color array system. Plastic Logic would not outsource anything and would do everything in-house. This would include attaching the E Ink screens, processors, batterties, RAM, Bluetooth controllers, SD support and anything else a customer wants, even an active digitizer layer for digital note taking devices.

Plastic Logic is positioning themselves to be the next Netronix. They want to do everything themselves and construct e-readers for other companies. It might be awhile before anyone places any big orders, but the fact that Onyx Boox took a gamble and bought a bunch of units is very telling, Onyx is certainly not a small company.