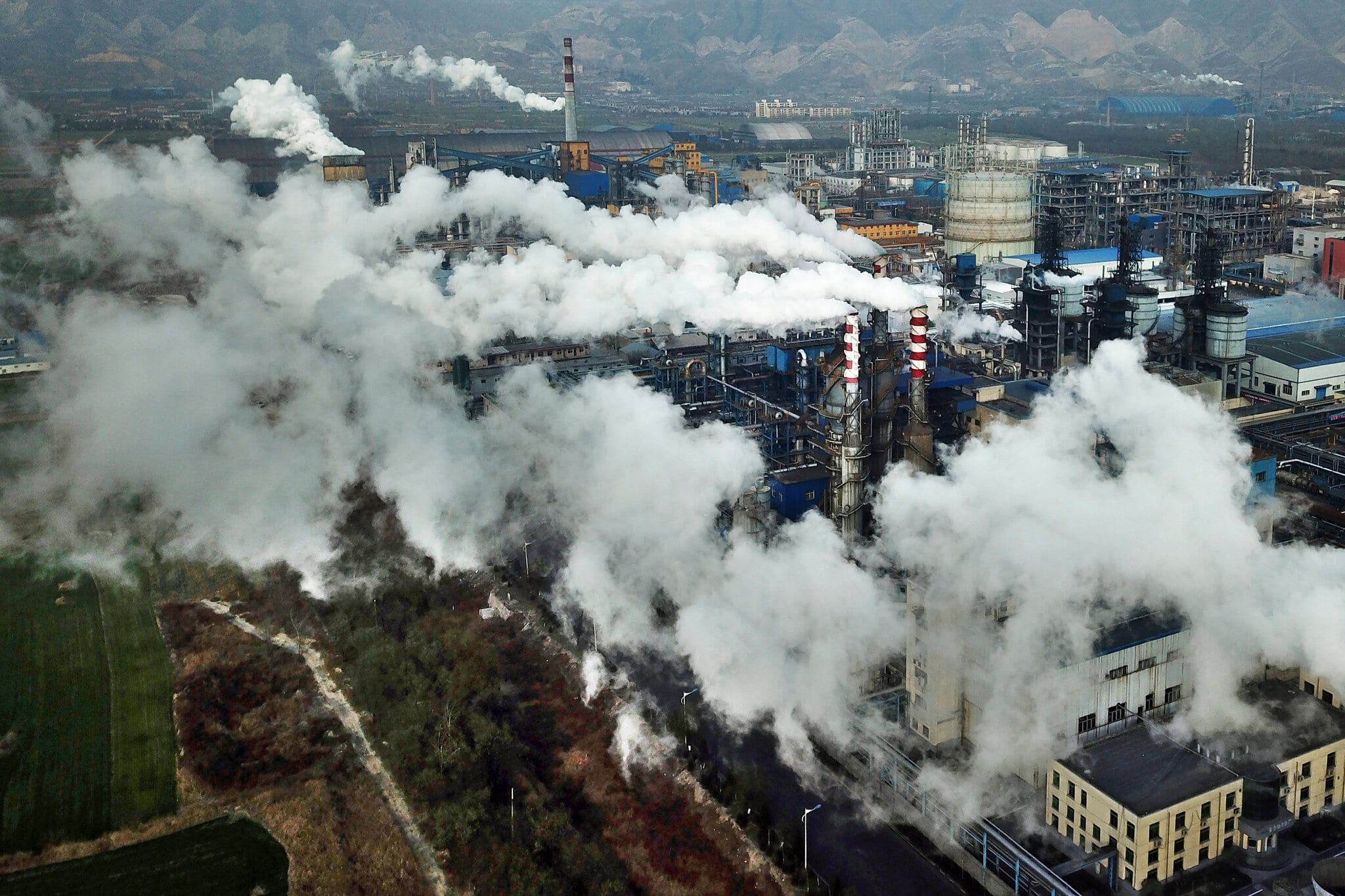 China is having power blackouts all over the country due to not enough coal. They don’t have enough for the country from their own supply and a growing trade war with Australia have curtailed imports. Power constraints are impacting ever more parts of China’s huge manufacturing economy, with Goldman Sachs estimating that as much as 44% of national industrial activity has been affected. As many as 20 provinces are believed to be experiencing the crisis to some degree, with factories temporarily shuttered or working on short hours. Last week, power rationing has been implemented during peak hours in many parts of north-eastern China, with news reports and social media posts showing outages of traffic lights and 3G communications networks in the region.

Power rationing in southern provinces such as Guangdong and Jiangsu is idling significant amounts of soldering and tin-chemical capacity, according to the International Tin Association. Such disruption is spreading with many aluminum consumers across the south of China now operating just two days a week, according to LME broker Marex Spectron. One of the big reasons why China banned Bitcoin and mining, was because how energy intensive it was, creating no value to the economy other than wasting electricity.

The lack of power and metals are two of the most recent developments that have hindered e-reader construction and assembly. The Fujitsu Quaderno second generation is completely out of stock in Japan and sources have disclosed to Good e-Reader that they won’t have anymore units until November. Boyue, Supernote, Sony and others are also facing the same situation or are operating at reduced capacity. This not only applies for e-readers made in China, but also brands that are made in Taiwan, such as Barnes and Noble and Kobo might soon be facing shortages too, since most of the components are sourced from China, including EPD screens (electronic paper display, which are also facing a severe shortage. This is primarily attributed to E INKS largest factory being basically shuttered for the past three months, due to COVID. The rumor right now, is that screens will begin shipping again in November.

You can learn more about the power issues in China, from factories to homes. The New York Times wrote an excellent article on it and ditto with the CBC.