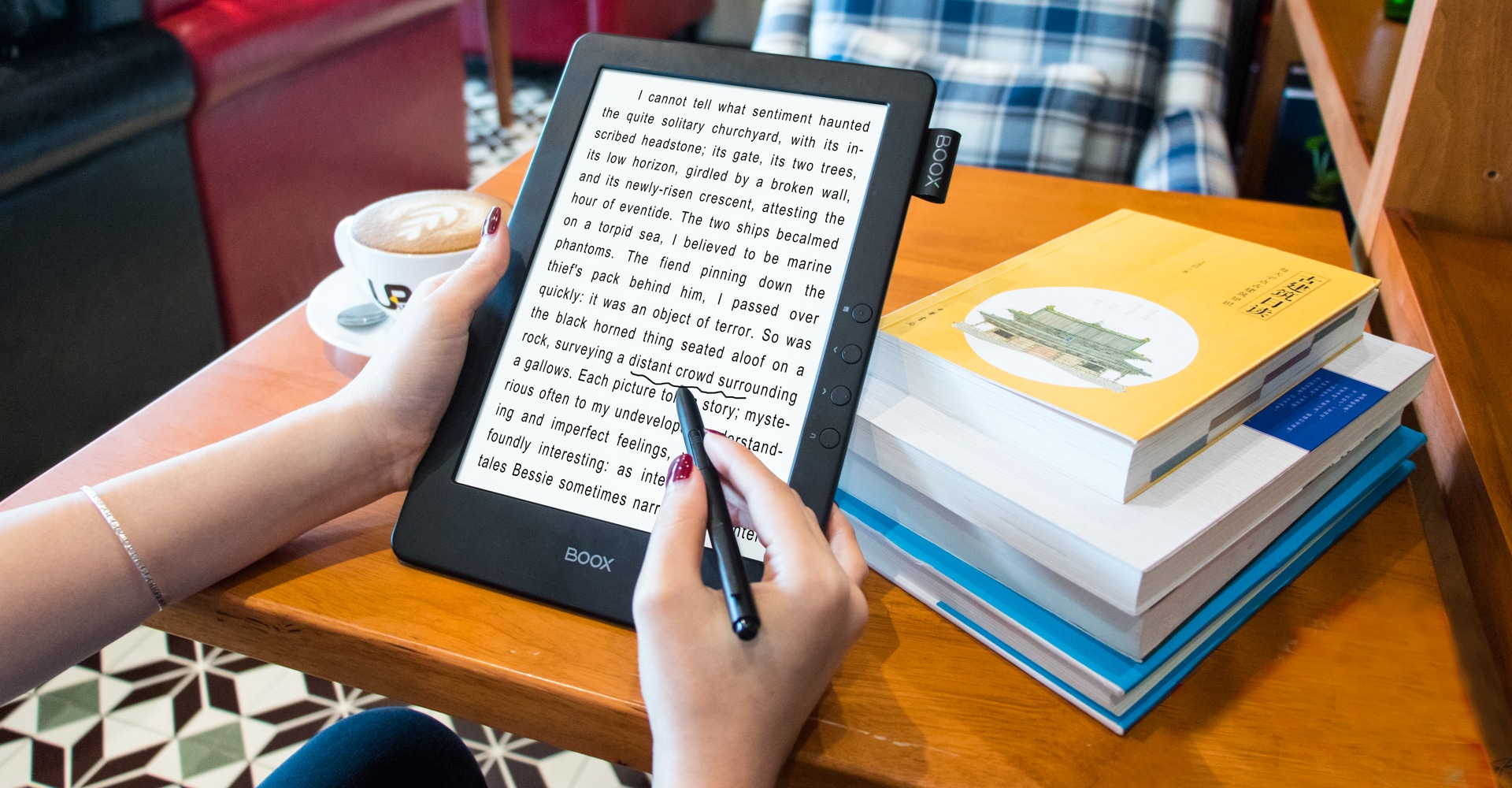 E INK is the company that is responsible for the e-paper displays found on popular e-readers like the Kindle Kobo and Nook. They also are found in digital note taking devices such as the Onyx Boox Nova 3 or Fujitsu Quaderno. Many sources have disclosed to Good e-Reader that there is a severe shortage of EPD panels (electronic paper displays) and this is forcing them to not release new products in 2021 or frequently go out of stock on popular models. Why is this happening?

First of all, E INK is the technology that is the market leader in EPD displays. They basically do the research and development to open up new verticals like digital signage or price tags, as well as continue to innovate with the latest advancements in Kaleido color e-paper and ACEP. E INK basically only sells the display panels directly to OEMS such as Netronix, Linfiny or Foxconn. These OEM companies will take the EPD and source the touchscreen display display, battery, logic board, memory and everything else from other companies and buy in bulk so they can save money. This is why B&N, Kobo, Readmoo and others just deal with Nertronix who can basically just design and manufacture an e-reader, at a one stop shop.

The main reason of the EPD shortage is primarily attributed to their factory in Yangzhou, eastern China, which has been impacted by a reoccurrence of coronavirus pandemic. The local government took strict measures to control traffic and people’s mobility, and consequently, production at the factory has decreased a great deal, E INK CEO Johnson Lee noted. In addition to reduced production, many shipments from the factory have been deferred. After the local government lifts the control, E Ink will make the most efforts to hike production and clean deferred shipments. It is not estimated when this is happening, but E INK expects it sometime in November or December, but this is optimistic.

So what is the big deal about one factory in China? This is their largest factory, this is where the vast majority of ALL of their EPD displays are manufactured. Their only other factories are in Linkou Taiwan and S. Hadley in the United States, but they are smaller. At various points in the past few years, E INK has made continued promises to expand their production lines at the factories outside of China, but it has not occurred yet. At a recent earnings report, the CEO stated that E Ink complete the first additional production line by the end of 2021 and the second additional one in 2022, Lee noted. However, E Ink will not expand production capacity for e-paper modules for the time being, but will automate such production lines. The two expansions are not going to be cheap, they will cost around $53 million USD, instead of the expected $35 million USD.

While the cost for components and materials rose continually in the first half of 2021, E Ink has not hiked quotes to reflect increases in cost because E Ink aims to expand the e-paper market, Lee noted. But if such cost further rises in the second half of 2021, E Ink is likely to upward adjust quotes for e-paper modules, Lee indicated. This might result in only bigger companies being able to release new products and smaller ones, might not be able to make the added cost work out.

The shortage on EPD displays would not be so bad, if the industry wasn’t on fire. More new e-readers came out this year, than any other year.  Kobo released the Elipsa, Fujitsu refreshed their Quaderno line, Onyx Boox released a few new devices,  including a pair of monitors and there will be more soon. Boyue refreshed their entire Likebook series. Not to mention the continued success and production of the Remarkable 2, Supernote A5X/A6X, Amazon Kindle.

Many sources of told Good e-Reader that they had plans to release new color e-notes and B&W readers in 2021, but this might have to be pushed back until the situation resolves itself.  I think E INK is too optimistic about their timelines in production expansion, retooling and making a new line is not only costly, but there are too many uncertainties during the pandemic. The US is not doing so good, and many people are still not able to enter the country. This will create delays in getting goods and materials into the country, as well as specialists who can retool. Taiwan is in better shape and the expansion should be on schedule. With only two smaller factories in operation and I believe that the EPD shortage will continue until summer of 2022. This might influence the release of a new Kindle.

There are several new entrants to the field that are not betting on E INK anymore and throwing in with DES Slurry, a new e-paper technology that is fundamentally different from E INK, but still providing an e-paper experience that is easy on the eyes and has long battery life. So far, there are going to be at least 3 new e-readers and e-notes that will be shipping out by the end of the year, and there is creating interest by other new companies, that are thinking about getting involved in the sector. The nice things about all of these new models, is that they support many different languages, and are aiming their devices at a global audience.