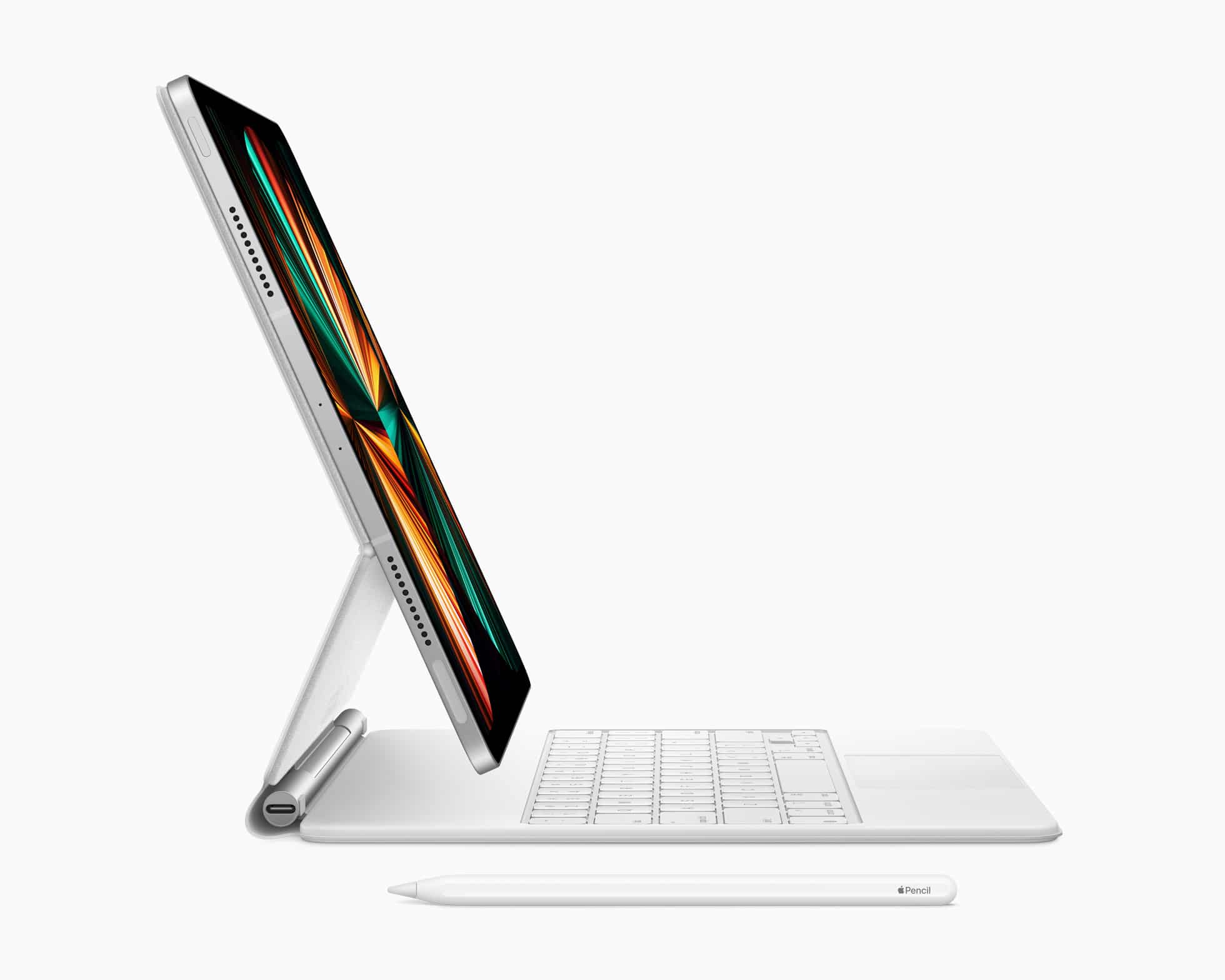 Apple is reported to be contemplating switching to titanium-based frames from the current aluminum-based shells for its future iPad devices. This will address one of the biggest shortcomings with the current iPad lineup that is often criticized for being susceptible to bending or twisting forces. Clearly, the bigger expanse could be proving a bit too much for aluminum to hold on to with enough rigidity.

No doubt switching to a titanium-based frame will make things a lot better though that isn’t without its own set of challenges, the prime among which is the cost involved. As mentioned in a DigiTimes report, producing tablet or smartphone chassis using titanium-based alloy isn’t economically feasible yet.

Interestingly, another reason why titanium may not be fit as a chassis material happens to be one of its inherent positives as well, that of its resistance to scratches. In the same vein, etching on the metal surface is both costly and complex as per the technology currently available. So, unless there is new technology available that makes producing titanium chassis available in volumes or makes etching cost-effective, we might have to see a few more generations of aluminum-clad iPad devices.

The iPhone 12, meanwhile, seems much better off with its glass back and front build, with the two panels held by a strip of aluminum. Apple is also boasting a Ceramic Shield coating for enhanced protection of the glass surface and all of it has proved to be extremely effective and rigid, enough to make it past most stress tests with elan.

However, it seems there could be some time before we can say the same about the iPad as well.