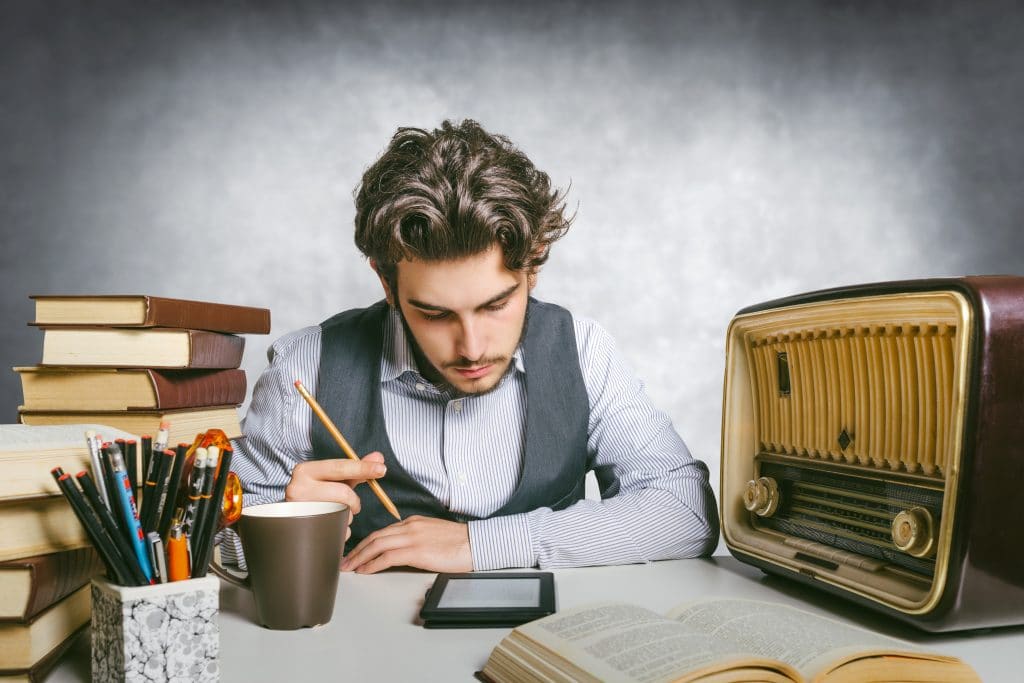 Various Kindle models in the United States and around the world have a Special Offers program. This subsidizes the cost of a new Kindle, by around $25 to $30 and in exchange for the discount,  adverts were showed on the lock screen and the home screen. Amazon recently pushed out the 5.13.7 firmware update that totally revised the home screen and one of the added benefits,  is that all ads have now been removed from the home screen, so ads are now just displayed when the Kindle is in sleep mode.

The home home screen shows you the book you are currently reading and how far you are, within it. There are cover art images of a few other books and some text based information. Underneath that is your recommended reads, books that Amazon is pushing, based on books you have purchased before. There simply is not enough room in the UI to display adverts anymore.

This is a good move by Amazon, a unified home screen and less intrusive ads, the only promotional stuff you see now, are books, but they are based on books you already own, so it is somewhat relevant. I bet Amazon has noticed that it makes more money on the Kindle, with recommended book sales, than they do people clicking on an ad, that has nothing to do with the users preference.