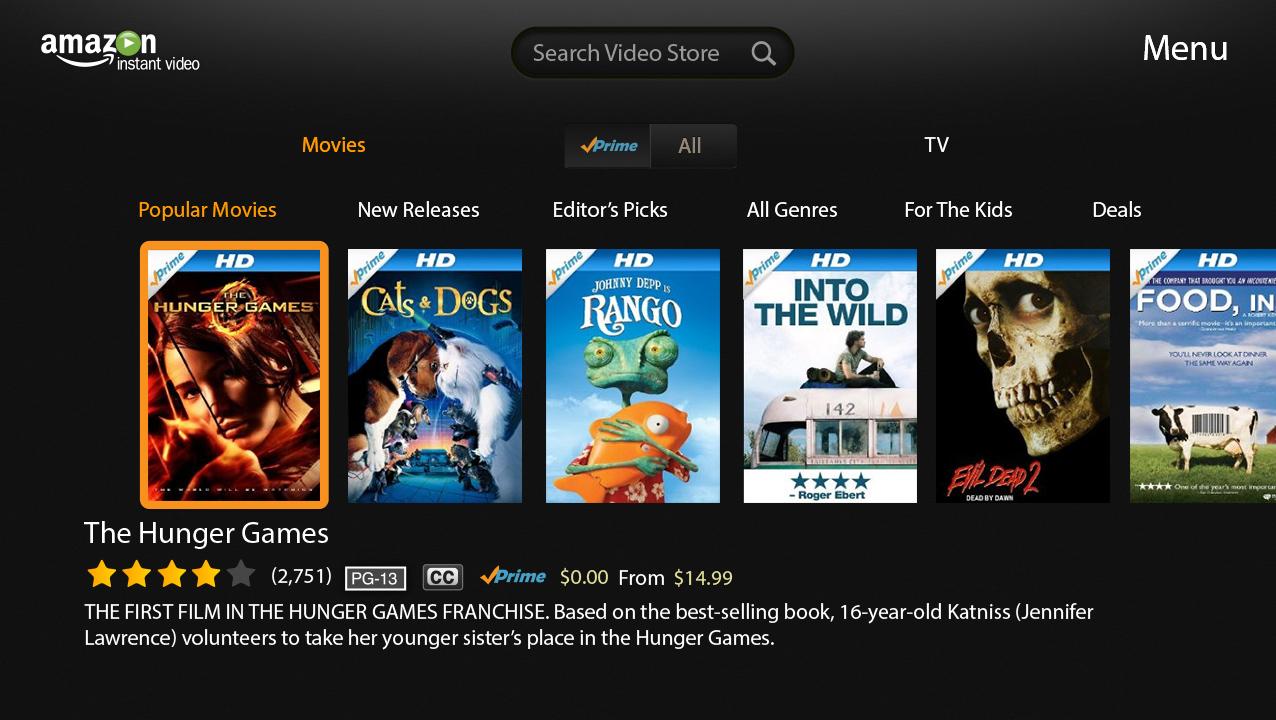 Amazon Prime membership have grown 35% in the last year and it is estimated that there is now 54 million active accounts in the United States. One in five adults now have an Amazon membership for perks like free two day shipping, the Kindle lending library, Prime Music and Prime Video.

In late 2014 Amazon increased the cost of Prime from $79 to $99. Many industry experts thought that this would lead to a decrease in signups, but it now looks to be more popular than ever. 46% of all US households now have a Prime membership. According to recent data from the Consumer Intelligence Research Partner, Amazon Prime members spend an average of about $1,100 a year with Amazon, not counting the membership fee. Whereas non-members spend an average of $600 a year.

CIRP said about half of the new Prime members in 2015 signed up during the last three months of the year, which includes the holiday shopping period. But the rest of the growth was spread evenly across the year. Amazon’s “Prime Day” in July, when it offered sales prices to members, also helped to lift membership.