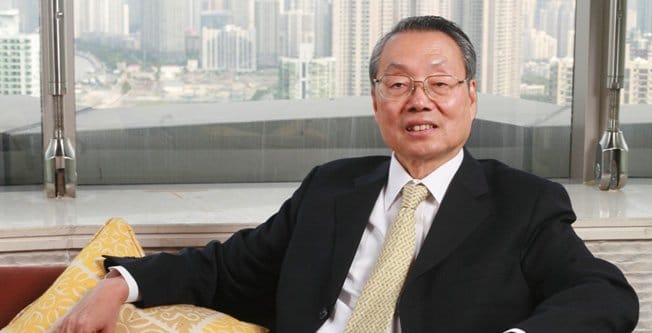 Android and iOS rule the roost when it comes to the best operating systems for mobile and tablet devices. Microsoft has never made a serious play on tablets but is starting to see traction with its Windows Phone 7 OS. Recently Microsoft unveiled their “Surface” line of tablets using Windows RT and Windows 8. Media and major outlets have been going for the news and Dell is pinning its hopes on the success of the more touch friendly OS. One person who has not bought into the hype was Acer founder Stan Shih. He recently commented to Digitimes that Microsoft has no real intention to sell its own brand of tablet PCs and the offering is an ploy to boost adoption of Windows 8.

He went on to elaborate that “Microsoft hopes that marketing its own-brand tablet PCs will encourage vendors to offer Windows 8 tablet PCs and thereby help expand market demand for the product line. Once the purpose is realized, Microsoft will not offer more models.” He went on to say that “Microsoft has no reason to sell hardware because such sales bring much less profit than licensing its software products.”

Obviously Microsoft is launching their own brand of stores in the USA in the next few months. They are hoping to capitalize on the debut of Windows 8 and their tablet PC. It remains to seen if MS will really get behind their tablet and invest a sizable promotional campaign to make it a success. One should also be wary of the supply chain issues, most companies do not make millions of tablet at once.