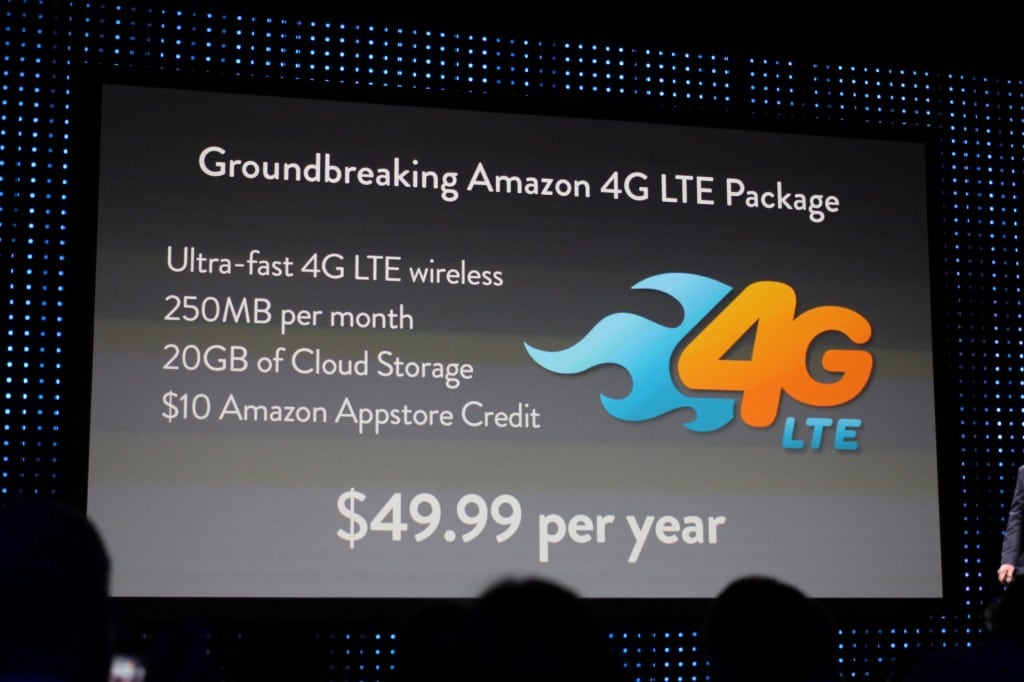 During the Amazon launch event in Santa Monica last month, which we attended, one thing was clear. The Kindle Fire HD 4G model did not have official FCC certification when it was debuted. This resulted in a November 20th launch window and disclaimers posted on the website informing the public it was subject to FCC approval. Today, the Federal Communications Commission has approved the device.

FCC approval is required for wireless communications devices to assure that they operate safely and do not improperly interfere with other signals. The new Kindle Fire HD 4G/LTE model gives users the ability to tap into AT&T’s fast network for a yearly fee of $49.99. You get a monthly quota of 250 MB,  20GB of Amazon cloud storage, and a $10 Amazon app store credit. If that is not enough for you, there are other tiers of data access. There is also a 3GB plan, which will cost $30 a month and a 5GB plan, which will run you $50 a month. After the first year of data, customers are encouraged to deal directly with AT&T for data plans.

Now that the Kindle 4G/LTE model has FCC clearance, prospectively the device could hit the market sooner then the November 20th launch window. The ability to purchase content while on the go, is very appealing.