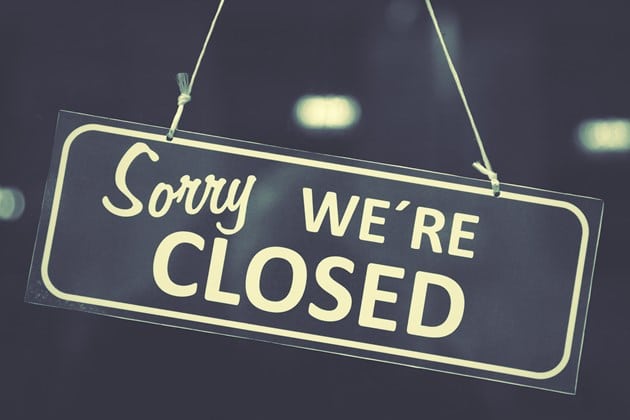 Amazon is closing down their Customer Discussion Forum this Friday. The forums have been going strong for almost a decade and have been a gathering place for people to talk about  their Kindle e-readers, seek ebook recommendations and get tech support from within the community. It also served as a platform for Amazon engineers to post notifications on critical firmware updates.

Amazon is not the first company to shut down their user generated forums, last week Barnes and Noble shut down their own Nook forums. Amazon claims they want their users to gravitate towards GoodReads to talk about books.

I think this is a bad move for Amazon. These forums were not a place to get technical support per say, but it was a gathering place for hardcore Amazon users to talk amongst themselves. There are many threads that have over a thousand pages and have going on for years.  The most popular ones are people talking about their favorite books and what wine goes well with erotica and romance novels. This is a community where people felt safe, because there is mechanisms in place to make posts that had nothing to do with the subject matter get voted down and were not visible to the public, unless you wanted to view that specific reply. This prevented rampant trolling that is so prevalent on Reddit and 4Chan.

The Amazon Kindle forum was a big part of the early success of the Kindle and it is very sad to see this great community disappear.