You are here: Home / e-Reader News / Amazon eReaders on Sale for Prime Members 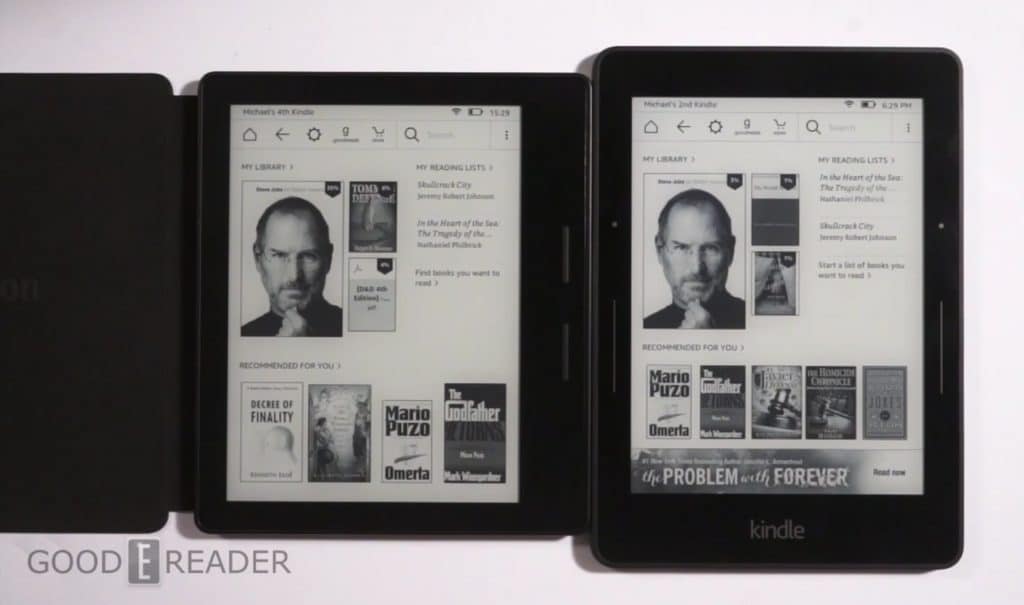 Amazon is discounting their entire line of Kindle e-readers for Prime members. They tend to do this once a month for certain models, but it is rare that they discount everything. People believe Amazon is doing this to dump stock for a number of new Kindles that should be announced sometime in the next few weeks.

The Kindle Oasis 3G – This model is on sale for $309, which is a $50 savings. The WIFI model has been discontinued last month and the big rumor is that the company will be releasing a second generation model very soon.

Kindle Voyage – The Kindle Voyage is on sale for $169, which is a savings of $30. I really like the Voyage and think this is the best e-reader they have ever developed.

Amazon Kindle – The Amazon Kindle Basic is on sale for $49, which is a savings of $30 off the regular price. This model is ideal for people who have never had an e-reader before and want to experiment with e-books. It is the only Kindle model that does not have a front-lit display, so you will need a reading light or a well lit environment.