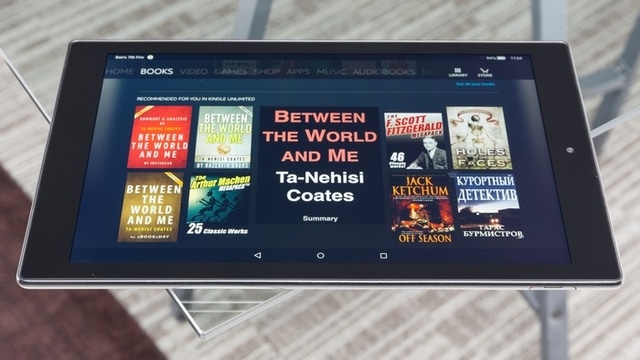 Amazon released their first 10 inch tablet a few months ago and many people wondered why they decided to go beyond an 8.9 inch screen. The overall design of this tablet is long and rectangular, which takes some getting used to if you have owned an iPad. Today, we show you everything that comes in the box, give you a solid 360 degree view of the tablet and power it on for the first time. Additionally, we even give you a tour of some of the new features.