You are here: Home / E-Book News / Amazon is going to launch the Kindle in Sweden 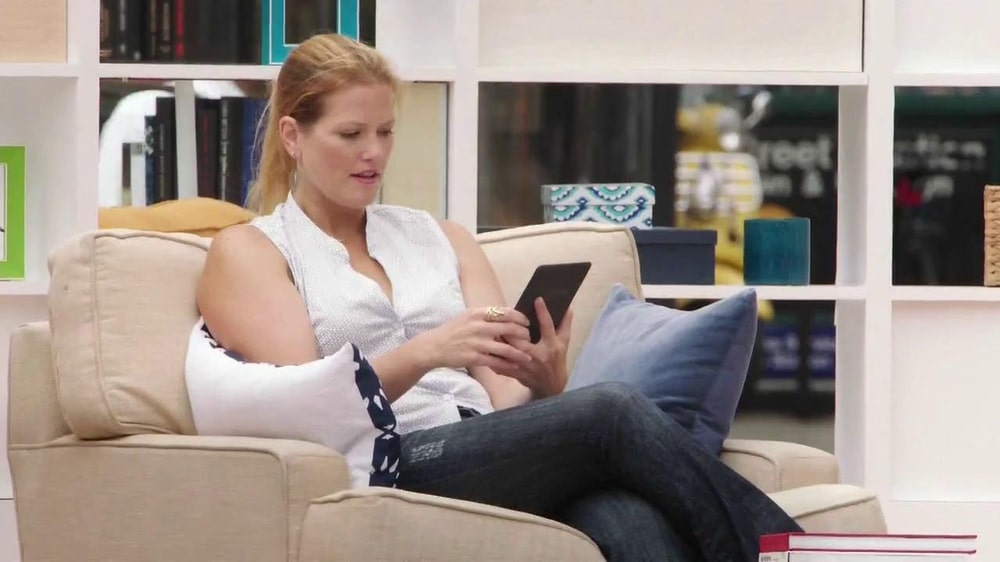 Amazon is planning on launching an Amazon website in Sweden and is in advanced talks with several Nordic logistics companies including PostNord, according to local media reports. PostNord communications director Thomas Backteman told Breakit that Amazon contacted the company about deliveries. Amazon didn’t reveal when it would come to Sweden, but Backteman thinks it will happen this year.

Amazon launching in Sweden will be a boon for the local publishing industry and give them a wider reach to sell audiobooks, ebooks and print.  There are a number of digital bookstores in Sweden such as Adlibri  who launched its own e-reader Letto in 2010. Elib and Kobo also have a strong presence, in addition to Storytel and Axiell Media, who distributes over 20,000 titles from 650 publishers to about 300 libraries in Sweden and Finland. It is very likely that Amazon will quickly take over the market because they will have a strong name and be able to quickly attract all of the top publishers to sell digital and print content.

When Amazon officially opens their Swedish store later this year the Kindle and Fire tablets will be available for people to listen to audiobooks and read ebooks. The company will also launch their Prime Reading program sometime in 2019.