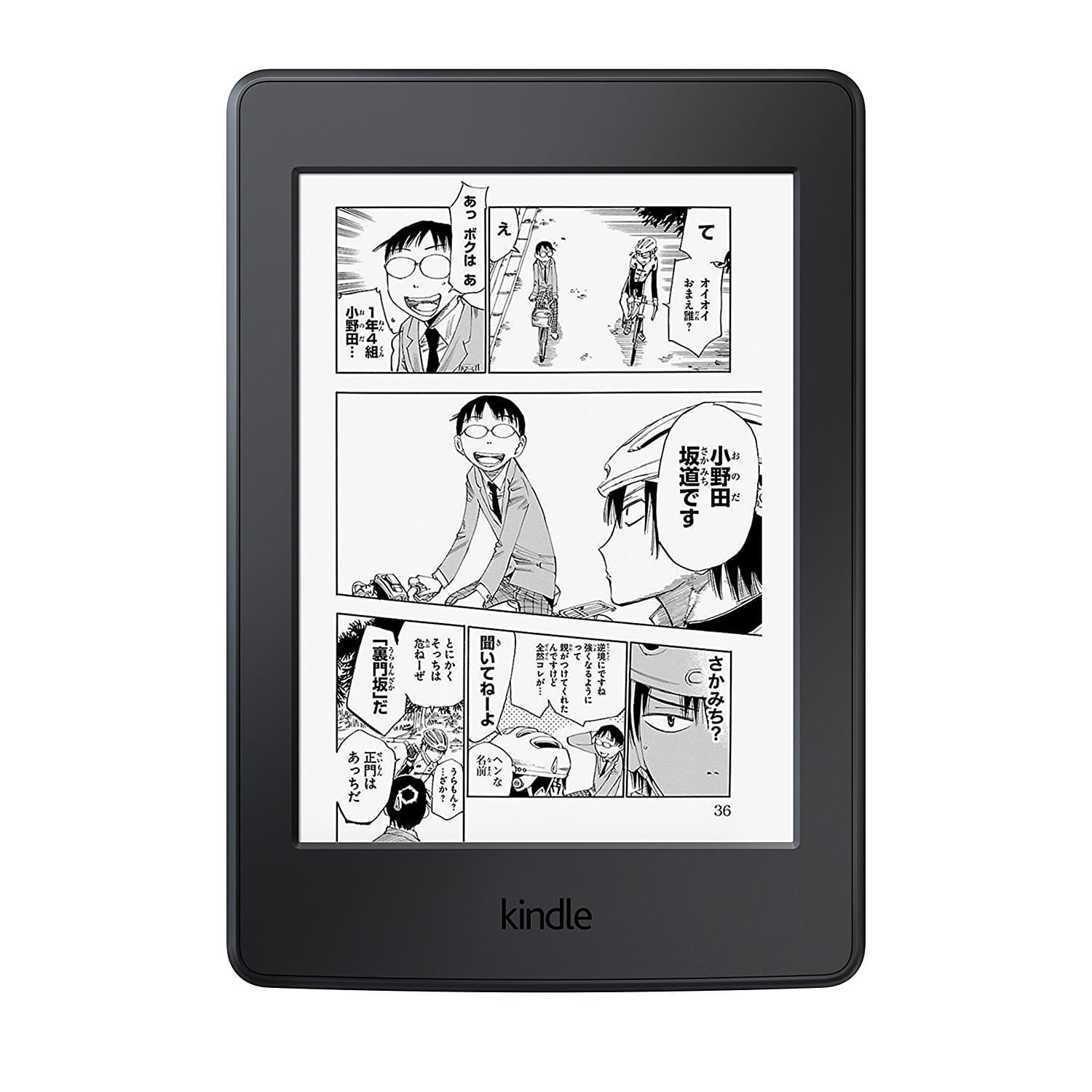 Amazon has announced that they are going to be pushing out a new firmware update for the Kindle, Kindle Paperwhite, Kindle Voyage and Kindle Oasis. They intend on dramatically improving the manga reading experience with a critical new feature.

Later this month Amazon will be introducing a new enhancement called Ultra-Fast Skimming. It will give users 33% faster single page turns, delivering a fast-paced, immersive reading experience that manga lovers are looking for. Also, by simply tapping and holding, readers can now rapidly skim through a manga at seven pages per second to find a specific place in the story, spending less time searching and more time reading.

This new firmware update will be pushed out globally but will play a critical role in a new Kindle that Amazon Japan has just announced. The Kindle Manga Model and is more or less identical to the regular Paperwhite, but comes with 32GB of storage that Amazon estimates is good for about 700 volumes.