You are here: Home / e-Reader News / Amazon Is Selling 1 Million Kindles per Week 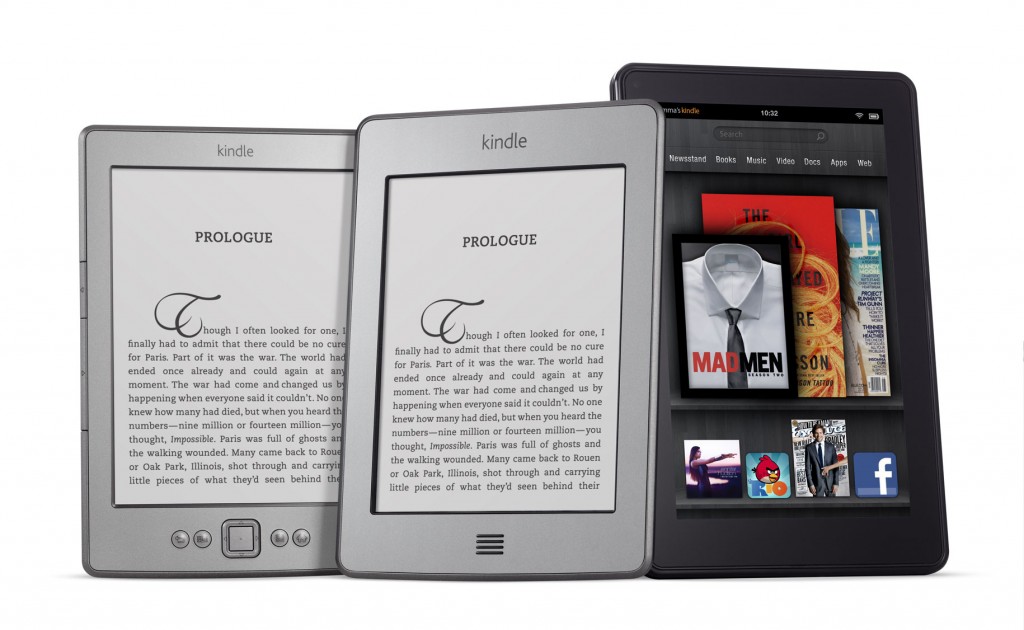