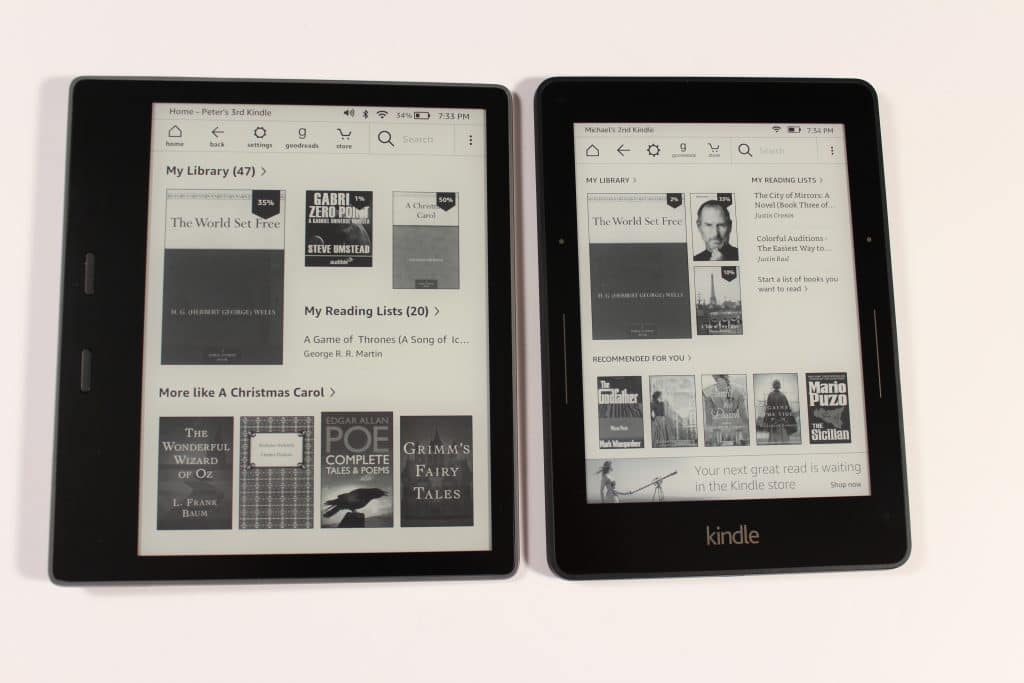 The waterproof Kindle Oasis with a seven inch screen has just been released and many people who own the Kindle Voyage have been asking if it’s worth upgrading to the new model. In this Good e-Reader Video put both of these models side by side to see what one is better. We take a look at the reading experience, software differences and the front-light.