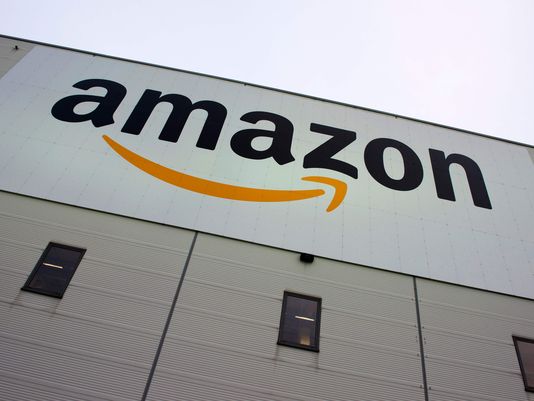 Amazon has quietly dropped encryption for their entire line of Fire Tablets that run OS 5. The company has admitted that the feature has proven not be popular with customers and hardly anyone was using it. This comes at a time where the entire tech industry is in solidarity with Apple, who has declined to assist the FBI by unlocking an encrypted phone used by San Bernardino shooter Rizwan Farook.

Amazon provided the following statement to Good e-Reader “In the fall when we released Fire OS 5, we removed some enterprise features that we found customers weren’t using. All Fire tablets’ communication with Amazon’s cloud meet our high standards for privacy and security including appropriate use of encryption.”

On-device encryption scrambles data on a device so that it can be accessed only if the user enters the correct password. Cryptologist Bruce Schneier said Amazon’s move to remove the feature was “stupid” and called on the company to restore it.

“Removing device encryption due to lack of customer use is an incredibly poor excuse for weakening the security of those customers that did use the feature,” said Jeremy Gillula, staff technologist with the Electronic Frontier Foundation.

“Given that the information stored on a tablet can be just as sensitive as that stored on a phone or on a computer, Amazon should instead be pushing to make device encryption the default — not removing it,” Gillula said.

Ironically, Amazon is standing alongside of the entire tech community in support of Apple. The Seattle company filed an amicus brief jointly with Google, Microsoft, Facebook and Yahoo on why encryption is so important.