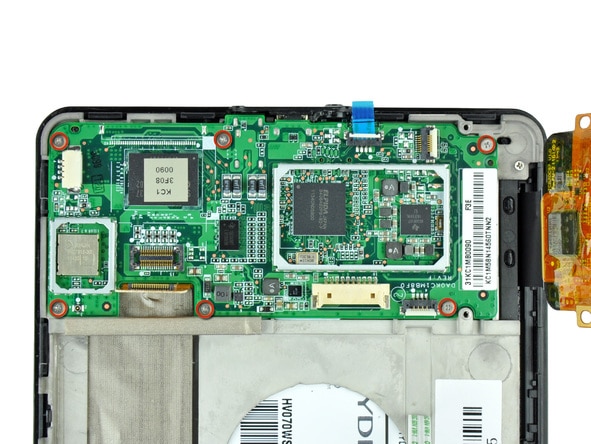 Amazon sources have confirmed to Good e-Reader that future Kindle e-Reader and Fire tablets will utilize eSim Cards instead of Micro Sim Cards. This new technology will prevent users from using their own cards and bypassing AT&T.

Amazon has the option to purchase a Kindle or Fire Tablet with 3G internet access and it is provided by AT&T. It costs more money to buy one of these devices, but you do not have to pay for monthly access. The AT&T micro SIM card inside the device is user replaceable. It is located in the top left corner of the mainboard and it takes a little push with а clip to pop out. It is then possible to use another SIM card but the APN needs to be configured – for example wap-gprs.operator.com, but one has to check your phone provides web site for your specific carrier.

eSIMs are something Amazon is going to implement in their future devices because they are woven into the silicon fabric of the modem and can programmable to access the AT&T network. An advantage that eSIMs might have over traditional mobile SIMs, would be that they would be able to support higher data speeds of more 1 GB per second over mobile data networks. Also, the eSim would be soldered into a device and programmed remotely which would mean less frequency loss, unlike plastic SIMs, which tend to lose signal.

One of the barriers preventing Amazon from introducing eSim cards right away is that Intel is the only company actively developing mobile modems compatible with eSIMs — the company has already successfully embedded an eSIM in one of its devices. The Amazon Fire line of tablets use Mediatek processors and the Kindle uses Freescale. Due to this factor, we will see Amazon introduce a eSim card in 2019.