You are here: Home / E-Book News / Everyone is wanting a piece of the $400 Million Apple Settlement 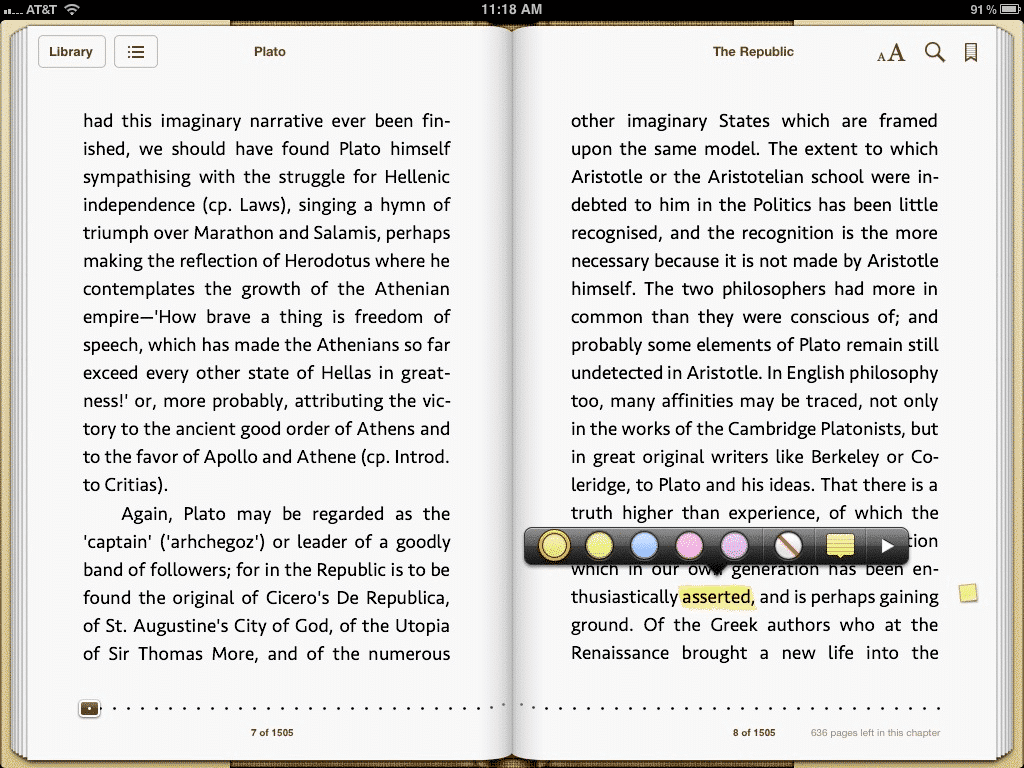 Apple has not been granted an appeal by the United States Supreme Court. This means within 60 days the company will begin dispersing $400 million worth of e-book credits into account holders of Amazon, B&N, Kobo and iBooks. . These credits can be used to get free e-books from major publishers or self-published authors. Each of these retailers makes 30% commission, on average of each purchase, which means these companies stand to gain millions of dollars of bonus sales.

A few years ago when the major publishers settled out of court, major online retailers like Amazon, B&N and Kobo automatically added e-book credits to customers accounts. The credits that were dispatched came out of the publishes pockets. Barnes and Noble is a publicly traded company and one of their financial reports stated that close to 75% of all credits were used to get discounts or download them for free.  The company did not disclose exactly how much revenue they generated from commissions, but it was likely very significant.

It is currently unknown what percentage of the $400 million in e-book credits will be allocated to Amazon, Kobo, Nook and Sony users. Apple has not disclosed any information on the logistics of the e-book payout. If you are wondering if you are eligible for a portion of the funds, you can check out the ebooklawsuits.com website.