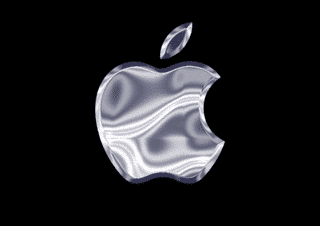 Apple and five of the Big Six publishers are still undergoing a Department of Justice investigation into an alleged price fixing agreement in order to muscle out Amazon’s 90% control of the ebook market in 2010, just in time for the iPad to make its way to the market. But as the information on the supposed collusion begins to surface, a number of other affected parties have spoken up about how Apple’s “agency model” of book selling has the potential for greater impact.

Mark Coker, CEO of ebook distribution site Smashwords, actually spoke out in a recent blog post in favor of the agency pricing model. This model lets the publisher set the price, in this case, the publishers set the prices of their ebooks and gave Apple its percentage; it is the sudden consecutive switch to this model after Apple launched the iPad that originally caused investigators and class-action lawyers to file their claims. But Coker explains how an agency model actually helps to keep the prices of ebooks down while allowing the indie authors to further their own books.

Coker included several graphs in his post that demonstrated a fairly steady price for ebooks through Smashwords after the switch to the agency model, indicating that it did not cause the price increase that critics feared. He went on to show that the reason for the lower prices is the agency model was basically driven by the consumers.

At the same time, an article on Wired’s website today set out to show how Amazon’s role in this—essentially, the organization that artificially dropped the prices of ebooks to sometimes below cost—can actually end up hurting indie authors who are trying to compete against the power players for readers’ attention.

Whatever the logic behind the alleged price fixing and however consumers and critics feel about all of the parties involved, what remains to be seen is whether or not Apple actually broke any anti-trust laws. If it is proven that Apple was not at fault in establishing an agency model with the other major publishers, the computer and tablet giant still has the allegations from the EU’s commission to contend with when the US is finished.