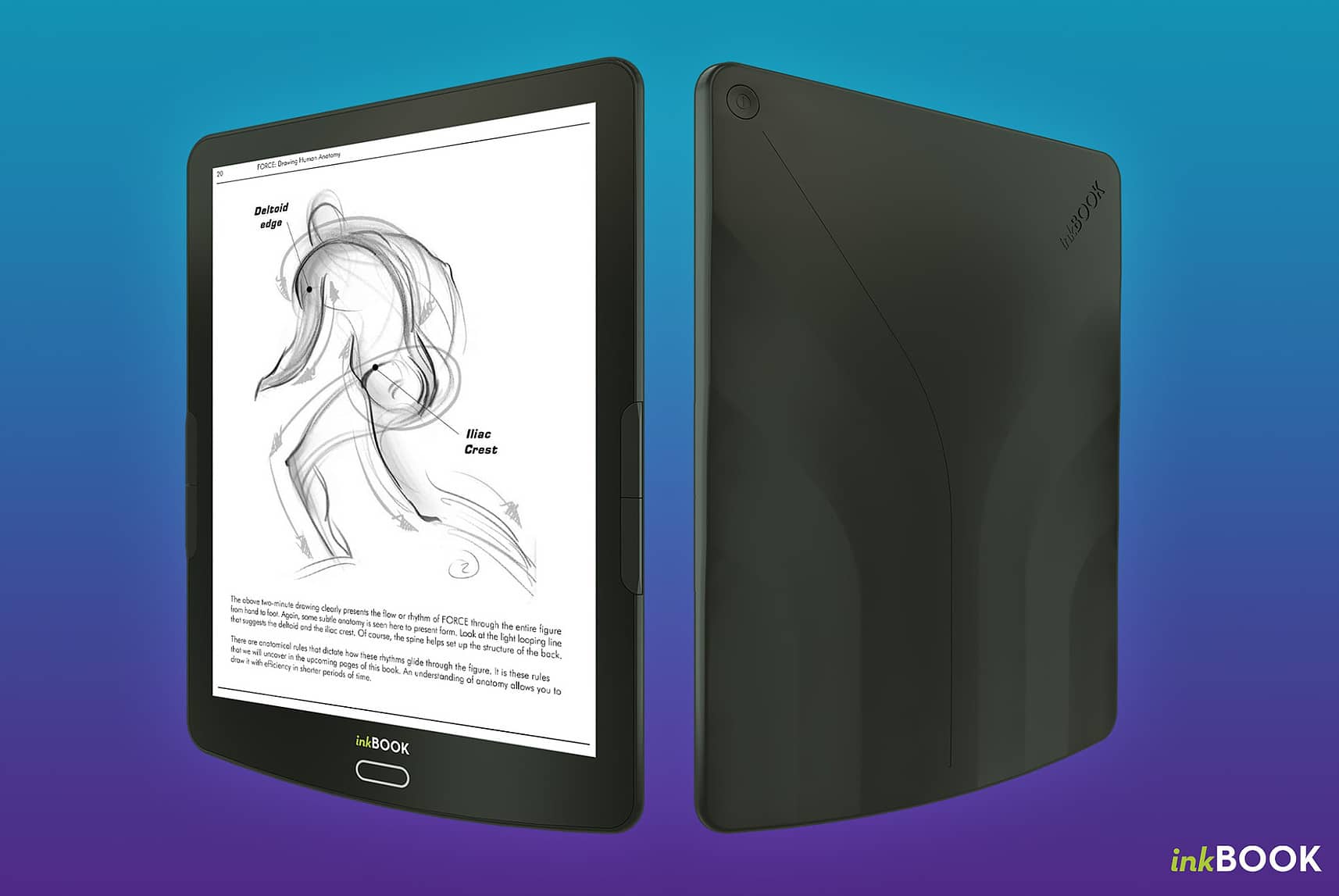 Arta Tech is a Polish company that has been developing e-readers for the past five years. They have just announced two products that are available for pre-order and should be available soon. The Inkbox Explore and the InkBook Lumos are two of the three products they are releasing this year, the other is the 10.3 inch Inkbook Infinity, that currently does not not a release date. 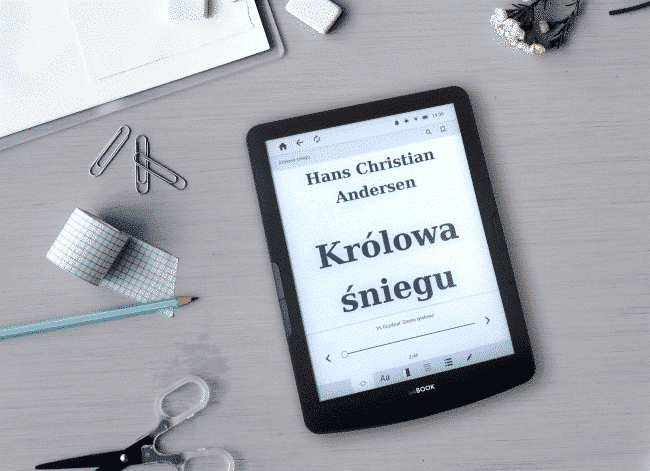 The Inkbook Explorer features a 7.8 inch E Ink Carta display with a resolution 1872 X 1404 with 300 PPI. It has a front light and adjustable color temperature screen so you can read in the dark and help mute the bright lights.

Underneath the hood is a i.MX6SL (with built-in E Ink controller), 512MB of RAM, 8GB of internal storage and a Microsd slot that is capable of handling a 32GB card. This is one of the few e-readers on the market that has USB-C, Onyx is the other brand. The Explorer is powered by a 3000 mAh battery, so you should get a few weeks of usage.

Inkbook has kept the Bluetooth availability so users can still install their favorite audiobook apps and listen at any time.  Speaking of apps, this device is running Android 4.4.4, but doesn’t have any app store to download additional content. You will most likely have to download the Good e-Reader App Store for E Ink in order to download apps. It is retailing for $189 USD and you can order it from the Inkbook website, until its available on Amazon. 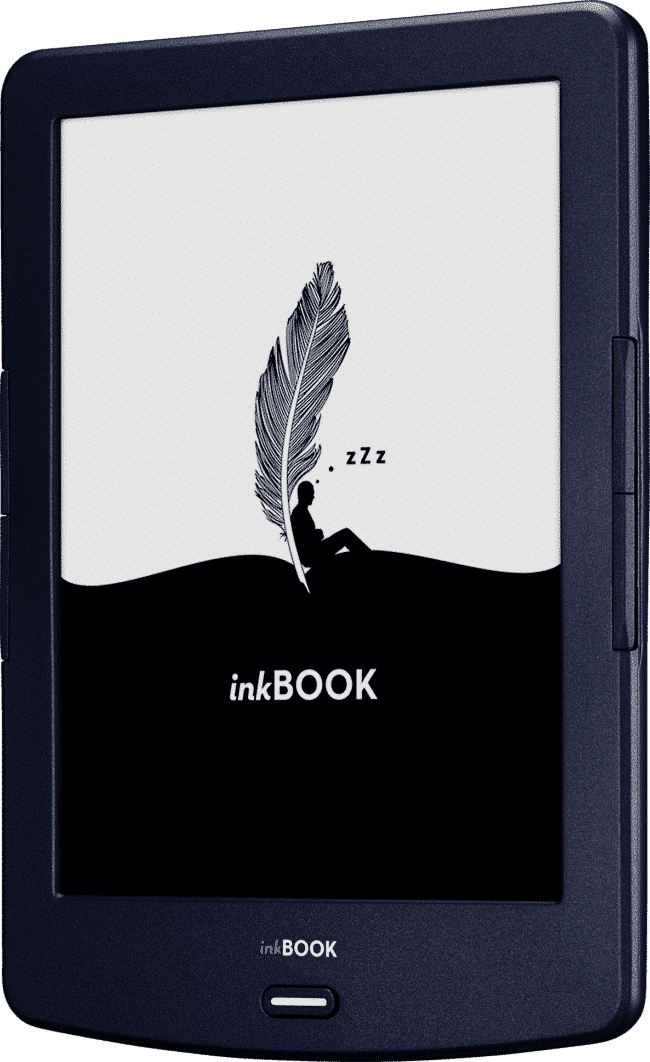 The Inkbook Lomus features a six inch capacitive touchscreen display with a resolution of 800×600 with 167 PPI. This is an entry level e-reader, similar to the Kindle Basic. It is using a cheaper Dual-Core Cortex A9 processor instead of a Freescale, so performance on this one might be an issue. There is 128MB of RAM, 4GB of internal storage and no SD card. It is also running Android 4.4.2 and will retail for $88 USD and you can pre-order it from the Inkbook site.