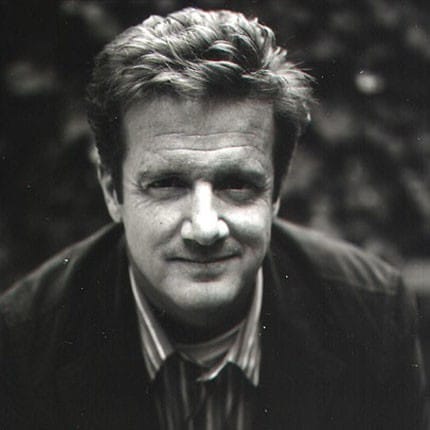 To have your ebook ranked number thirteen in the top 100 for Kindle store for science fiction when you’re not even a science fiction writer means you must have talent. Ditto for the being the only male author to receive an honorable mention from the Romance Writers of America when you don’t write romance. Such is the world of digital publishing for author Bob Mayer, who is now e-publishing his backlist of nearly forty-two titles on Amazon, Barnes&Noble, Smashwords, and more, as well as publishing brand-new books to e-reader, bypassing print altogether. Mayer’s newest release, The Jefferson Allegiance, hit the number two spot out of all Nook titles this past weekend.

One reason for Mayer’s success in digital publishing is his ability to look farther ahead to where publishing is going, instead of focusing only on what is popular at the present time. His successful ebooks are almost counter-intuitive for a successful print author; as an author who has written under four pseudonyms and is now trying to meld those titles into one online ebook author persona, Mayer likens himself to any other indie author who is working hard to promote books without an already established fan base.

“People are willing to impulse buy an unknown writer’s book when it’s under three dollars,” says Mayer in an interview with GoodEReader, “but anywhere under five dollars seems to be the magic price point. Ebook readers buy more books because it’s so easy to just click and buy. In some studies it’s as much as five to ten times as many books, because the digital publishing industry has made it easy to do so. Traditional publishing was too focused on getting their print books into the bookstores, whereas digital publishing sites are focused on the reader, on getting the reader to click the buy button.”

Mayer, who has founded an instructional program for authors called Write It Forward, aims to educate writers in order to help them become authors. He will be launching an organization later this year called Readers Rule, which invites key authors have sold over 100,000 copies of a print book title, to work together as a validated core group who have proven themselves through a large fan base.

“It is the best time ever to be a writer because we have more options. If I write a book now, I know I can publish it because I won’t be at the whim of some editor or publisher. PubIt! is a great platform to work with because they talk to me. I’ve published my books through the Big Six in New York, and I was shocked when PubIt!’s representative actually asked me, ‘How can we help you sell books?’“