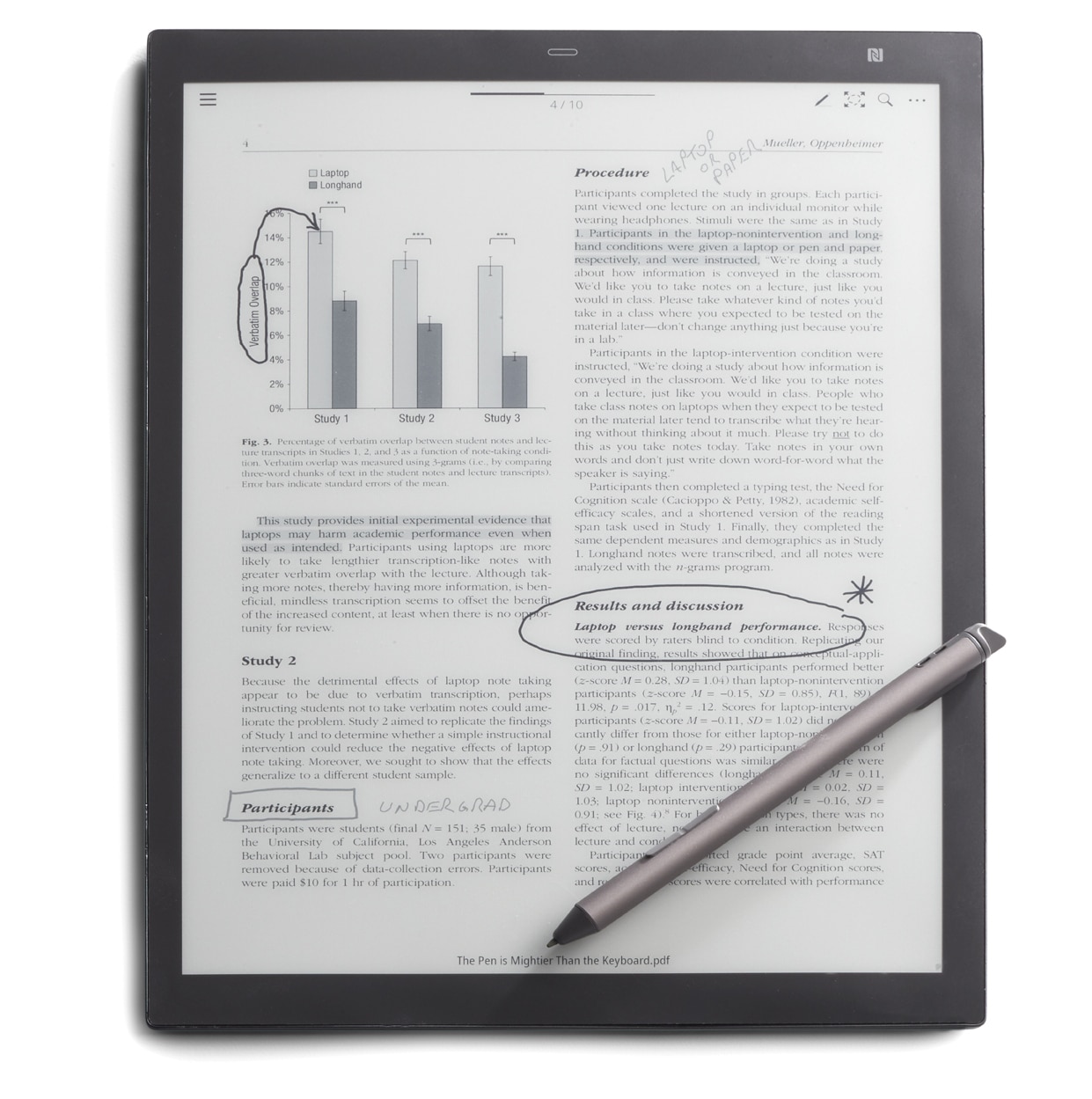 E INK has announced that they have got their hands on a white labeled version of the Sony Digital Paper DPT-Rp1 and have partnered with Avalue. These two Taiwanese companies will not only sell the units, but also provide software enhancements and technical assistance. This is because it is running Android, so it is quite easy to load in a few apps, or develop custom functionality. I do not know if they are sharing the entire kernel to customers who want to develop their own software, but I assume they will. I have reached out to both companies to find out pricing, MOQ and how much software development costs. This might be ideal for other startups or established players to jump into the e-note field, with a product with an extensive track record.

The Sony DPT-RP1 is around three years old now and many companies are already using the hardware with their own software. Quirklogic is doing innovative things with the Papyr, such as real time collaborative note taking with apps, other Papyrs and even the Quilla digital whiteboard. Fujitsu has refined the stock Sony software experience on their A4, with a host of new changes, such as pinching and zooming on notes and PDF files. Mooink is also using the smaller CP1 for their own digital note taking device.

This is the second time the Sony DPT was white labeled a few years after release, Netronix was marketing the DPT-S1, after the license on the hardware expired, so I guess that is the same thing that is happening here. Avalue does not really have much experience with E INK and is primarily a sales channel for all sorts of tech, they have some older E INK digital signage they are trying to market, with little success. They do not even have the new ACEP, which most vendors are already selling in droves.

I will update this post when I hear back from each company with more details.