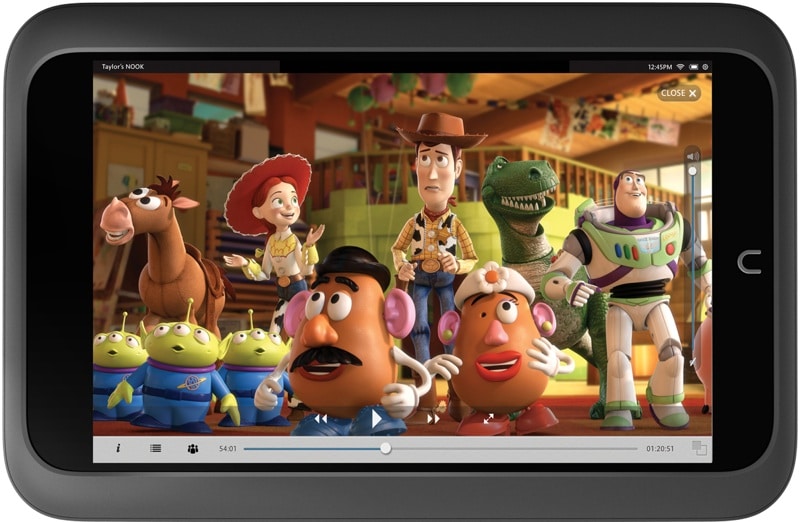 Amazon and Barnes and Noble are the only two companies in the e-reader space that utilize television adverts to hype their new products. This is very important for brand awareness and letting the average person know that a new device has launched. Today, Barnes and Noble has released its new television spot for the Nook HD Tablet. It chronicles a family all sharing the same device and shows some of the ways you can read books, magazines, and other content. Family profiles are also shown off, and is a solid feature to ensure that each account will have its own exclusive content.