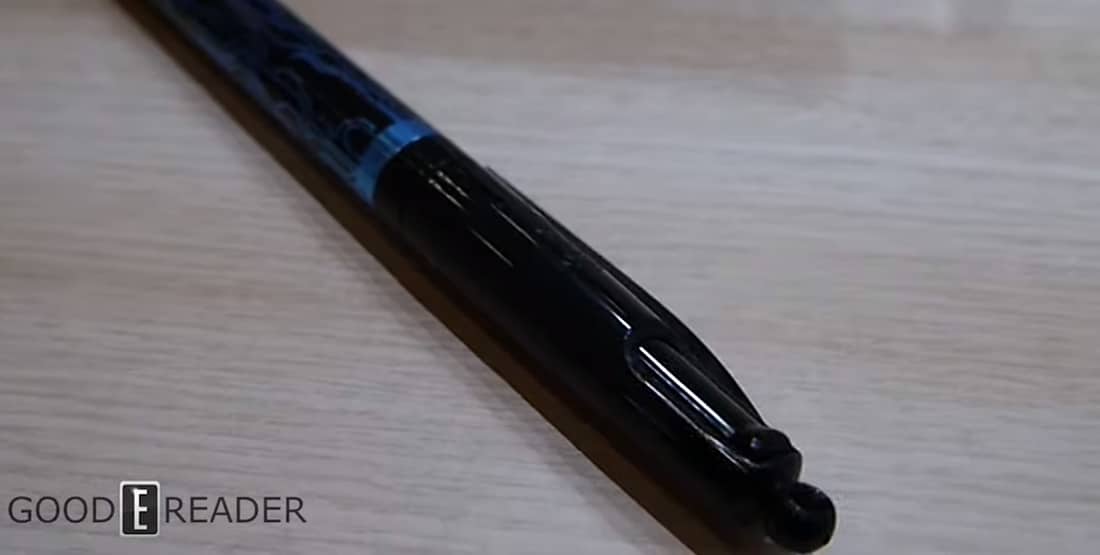 One of the big trend in digital note taking devices in 2019 has been digital stationery. Remarkable released their Marker Signature, which featured an aluminum design and a hefty weight. It feels very really premium. Good e-Reader released a platform agnostic WACOM stylus, it works with any WACOM screen from companies such as Likebook and Onyx Boox.  Supernote has been on a rampage, releasing some beautiful stationery. They issued their Heart of Metal series, which comes in 10 different colors and they have just ironed out a co-branding deal with BIC, yes the same Bic that makes pens and lighters. The two sides have something really special they will be releasing sometime in the next few months.

The Bic Tech Duo Stylus is part stylus and part pen. You click the top button and the stylus nib will retract down, allowing you to draw on any WACOM enabled screen, with over 4,096 degrees of pressure sensitivity.  Click it again and the stylus will go inside the body and a pen tip will emerge, allowing you to draw on paper. This is the first hybrid product of its kind.

There is no firm date on when the product will be available or how the logistics of retail or who will be selling it. There is not the first rodio for Bic in this space. They have an existing two-in-one, but it only works on capacitive touchscreen displays, such as smartphones and tablets. It is available on Amazon, through 3rd party sellers. This new WACOM Bic stylus is a different product entirely, it will be interesting to see the final result.