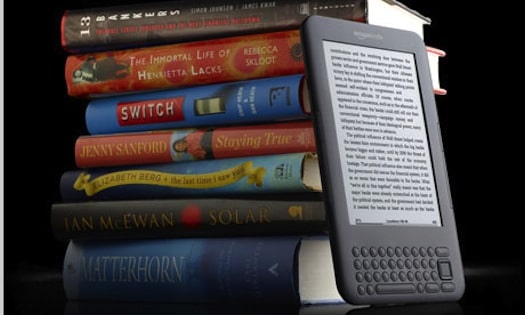 Paul Biba at Teleread wrote a fairly concise breakdown of an article that appeared in Salon recently which outlined some of Amazon’s current woes. Oddly enough, as Biba points out, two key issues were very nearly buried in among the pages of the article.

The first issue involves the grant money that Amazon is pouring into small independent publishers, apparently to the tune of about $1 million annually. As Amazon’s critics have pointed out time and time again, nothing the retail bookseller and now-publishing giant does is acceptable; criticism abounds in the article that grants are both a way to keep indie publishers wholly reliant-and-compliant on Amazon for revenue and that it is an evil attempt to control the publishing industry.

The second major issue is so unnerving that it’s surprising that this information wasn’t covered in the first paragraph. According to Biba’s explanation, Amazon sent contracts to the Big Six publishers and the industry leaders have decided not to renew. This bold step comes not long after the Independent Publishing Group (IPG) decided not to meet Amazon’s new contract standards and therefore found 4,000 of its ebook titles had their BUY buttons deactivated on Amazon.com. Now, the Big Six have taken issue with Amazon’s new contract guidelines and for now have decided not to sign.

Several articles have appeared on GoodeReader about the current state of investigation of Apple and five of the Big Six publishers over alleged price fixing and anti-trust violations. It’s possible—even hopeful—that this reluctance to sign any contracts with Amazon is nothing more than a cautious move on the parts of the publishers until they see how the Department of Justice investigation ends up unfolding.