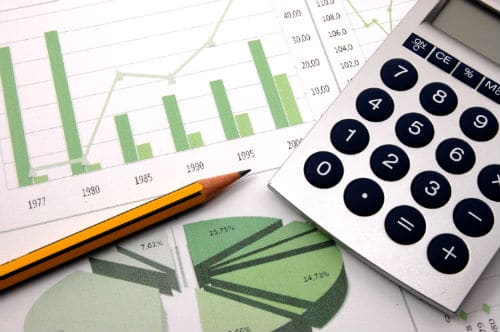 Amazon’s sales tax woes may be coming to a close. The online retailer has spent countless millions and manpower hours fighting a state-by-state firestorm that severed a lot of working relationships between Amazon and its affiliate small business owners as state governments worked to pass legislation that would cause Amazon to have to collect sales tax for online purchases. The current Supreme Court decision on mail order businesses is that it is up to the consumer to report his out-of-state spending to the government and pay his honest taxes.

Now, a delegation of ten US Congressmen has proposed a bill that will let the states decide whether or not to have the businesses collect and report sales taxes for internet purchases, or to continue to leave it up to the consumers to report their purchases. Called the Marketplace Fairness Act, it is meant to level the playing field between online businesses who do not currently have to charge sales taxes and local brick-and-mortar stores who do, businesses who have felt the loss of customers as more consumers head to the internet to take advantage of tax-free shopping.

Both Amazon and the American Booksellers Association have come out in favor of the bill. Amazon has claimed all along that it will willingly comply with the law on sales tax, but that the current law states the online retailer does not have to charge its customers for their state sales taxes, with a few exceptions. What Amazon has fought all along is the taxation witch hunt that has been spreading, with more and more states seeking to make up for lost income during the economic downturn by demanding taxes from the online retailer.

“Amazon strongly supports enactment of the Enzi-Durbin-Alexander bill and will work with Congress, retailers, and the states to get this bi-partisan legislation passed,” said Paul Misener, Amazon VP of global public policy, in an interview with Publisher’s Weekly. “It’s a win-win resolution.”

Not everyone supports the new measure, however. In an article in PC Magazine, eBay’s Ted Cohen said, “This is another Internet sales tax bill that fails to protect small business retailers using the Internet and will unbalance the playing field between giant retailers and small business competitors.” Currently the bill is written to provide an exemption to any business owners who made less than $500,000 in out-of-state sales for the previous year in an attempt to not penalize the smaller online retailers and business owners.